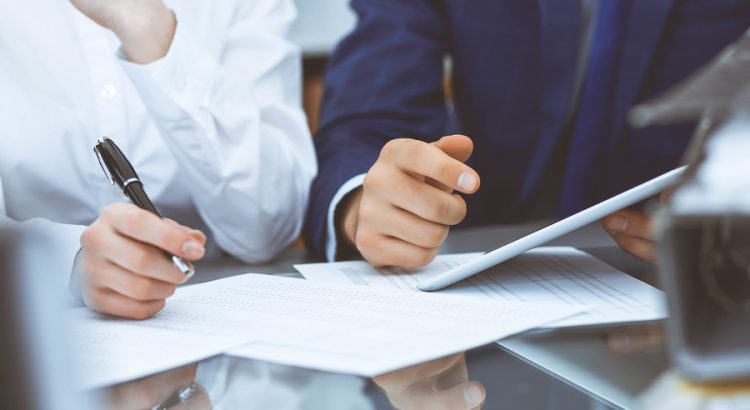 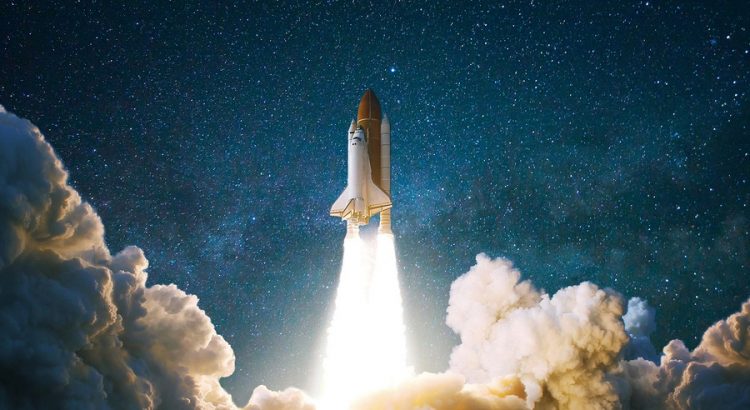 Yesterday, the MVNO Ting released a video and a blog post announcing that the company will now offer service over a third network.

In the announcements, Ting acknowledges contractual obligations that prohibit the company from explicitly mentioning all of the networks the company offers service over:

Why not just say directly who our network service providers are? We’re not allowed. Pretty simple, really. We have contracts with each of our carrier partners…Detailed in those contracts is how, exactly, we’re allowed to refer to the specific networks we offer service on.

Due to the restrictions, Ting makes roundabout statements like: “Ting Mobile offers service on every network but AT&T.”

Fortunately, I’m not bound by the same contractual arrangements that restrict Ting. Before yesterday’s announcement, Ting offered service over T-Mobile and Sprint’s networks. As of yesterday, the company now offers service over Verizon’s network as well.

For years, people have saved a ton of money on Ting. People have been thrilled with our customer experience and our customer support. But we have heard at times that people felt they were sacrificing a little something on coverage. With this addition and with this portfolio of networks we have, I think Ting Mobile pretty much gives people everything they need: the savings, the experience, and the coverage. All at once.

Despite the fact that Verizon’s network offers the best coverage in the nation, Ting didn’t change its pricing structure. Ting’s now has some of the best options on the market for families that don’t use a lot of data. That said, Ting’s options for heavy data users and single-line plans aren’t as enticing.

I’m really optimistic about Ting’s new service, and I’ve gone ahead and ordered a SIM card to trial it. I plan to update my review of the carrier as soon as I get a chance.

To keep things simple and stay in accordance with the contractual obligations discussed earlier, Ting doesn’t explicitly tell each subscriber the network he or she is being placed on. Instead, potential customers enter their addresses and their devices’ IMEI numbers, and Ting’s automated system places appropriate SIM cards in customers’ carts. In most cases, I expect new Ting customers will be placed on Verizon’s network, but there will be exceptions. Customers with certain kinds of devices and customers living in certain regions may still be matched with Sprint or T-Mobile’s networks.

To verify that you’re being matched with Verizon’s network, take a look at the type of SIM card that ends up in your cart during the checkout process. Verizon SIM cards will be marked as V1: 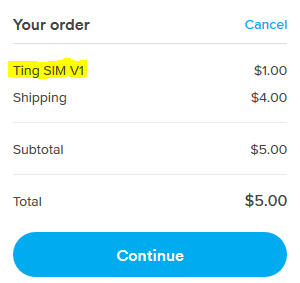 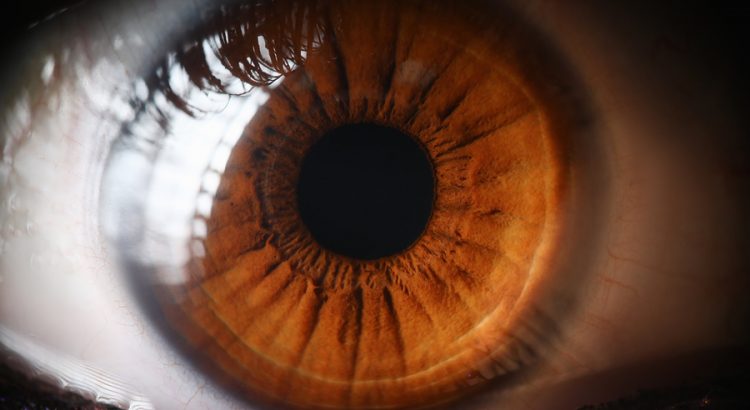 Alice Mobile recently increased its prices by $10 per month. Service now costs $30 each month for Optimum or Suddenlink customers and $40 per month for everyone else.

In September, I argued that Altice Mobile was doing a lousy job of disclosing the limitations that came with the carrier’s supposedly “unlimited” plan. Given the recent price increase, I figured now would be a good time to revisit Altice Mobile’s policies.

Altice is still imposing a lot of limits on its “unlimited” plan:1

Previously, video and hotspot traffic would be throttled more intensely after 50GB of use. It looks like Altice has decreased that threshold to 20GB.

Altice continues to advertise “unlimited everything.” Here’s a screenshot from Altice’s website today: 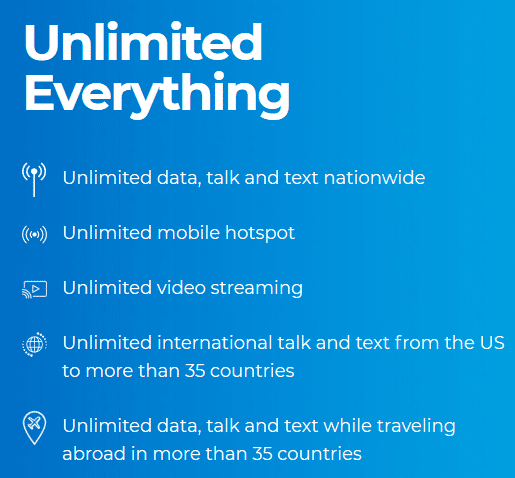 As before, it’s misleading for Altice to suggest subscribers can stream an unlimited amount of video or use an unlimited amount of mobile hotspot data. After 20GB of use, subscribers will be throttled to a maximum speed of 128Kbps for video and hotspot traffic. At 128Kbps, continuous streaming of conventional video won’t be possible.2 Many activities subscribers will want to do over a hotspot connection will be frustratingly sluggish if not impossible.3

Altice’s Broadband Disclosure Information seems easier to find than it was previously. While the disclosures still fall short of being explicit or easy-to-understand, Altice is moving in the right direction. 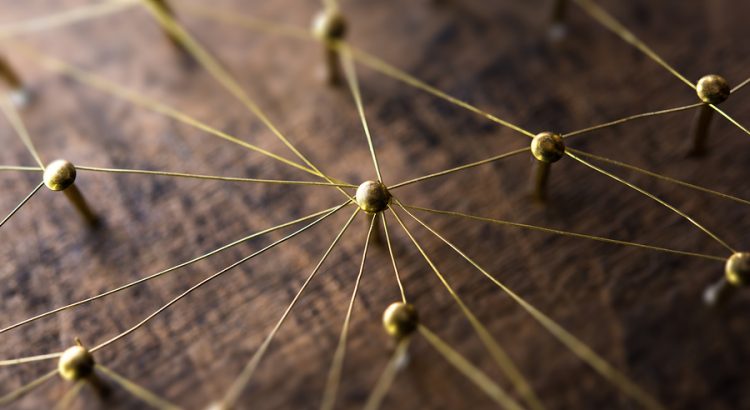 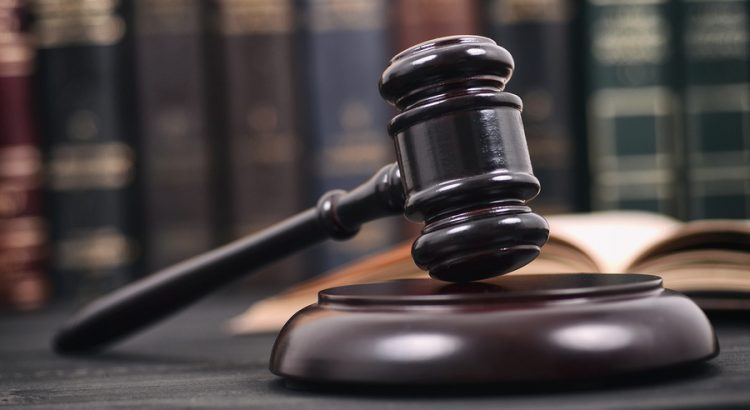 Several state attorneys general have been suing to stop a merger between T-Mobile and Sprint. Rumors came out earlier this evening that the judge presiding over the case is planning to rule in favor of the merger. Here’s a bit from a Wall Street Journal article:

A federal judge is expected to approve T-Mobile US Inc.’s merger with Sprint Corp., according to people familiar with the matter, clearing the way for the two wireless rivals to combine and overcoming a state antitrust challenge.

The rumors are almost certainly correct. Sprint’s stock soared in after-hours trading. The market closed with Sprint trading at close to $4.80. Since then, the stock has been trading for almost 70% more at over $8 per share:1

T-Mobile’s stock experienced a more modest after-hours rise from about $85 per share to slightly over $90 per share:

I’m planning to write something more detailed once the news is made official and the companies involved release statements. 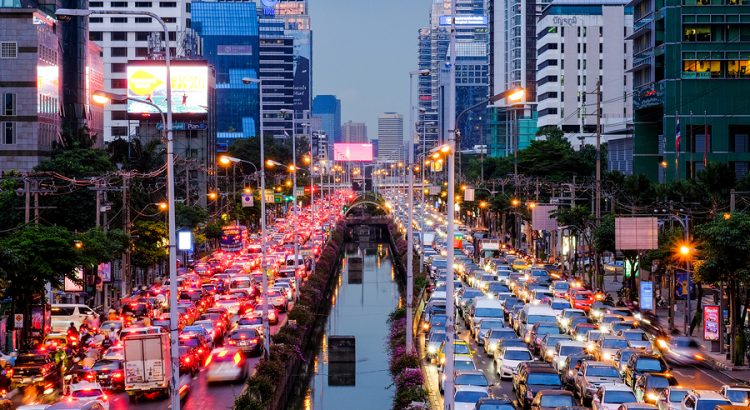 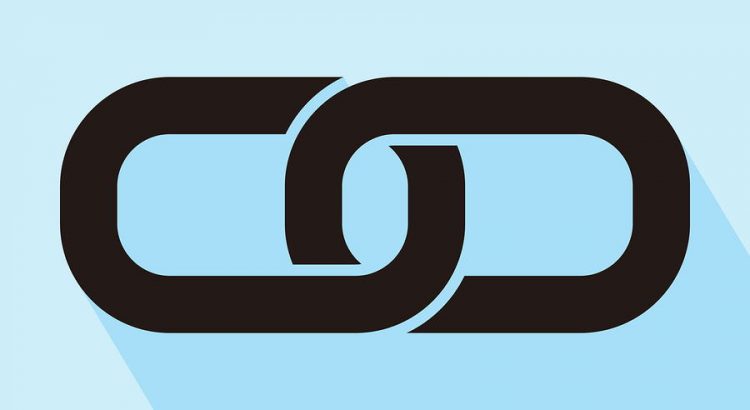 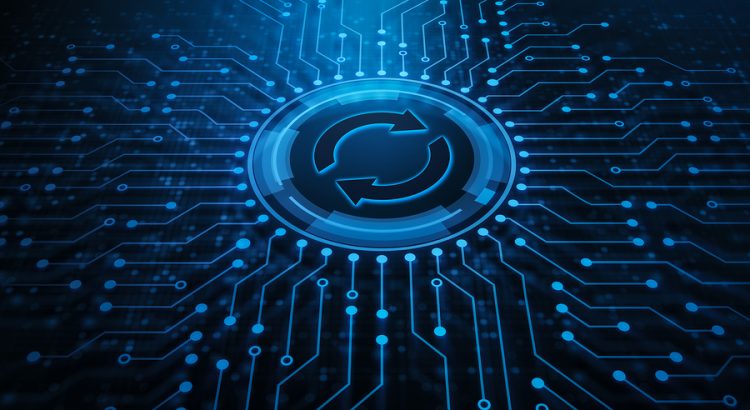 Total Wireless, one of my favorite mobile virtual network operators running over Verizon’s network, recently updates a few of its plans. Previously, the cheapest single-line plan was $25 per month and came with unlimited minutes, unlimited texts, and no data. Total Wireless has updated the plan so that it now includes 1GB of regular data as well as additional data at substantially reduced speeds for those who exceed 1GB of data use. At $25, the plan is a reasonably competitive option for those who don’t use a lot of data and want to benefit from Verizon’s extensive network.

Total Wireless also updated its single-line plan that costs $35 per month. The plan used to come with unlimited minutes, unlimited texts, and 5GB of data. For new customers, the plan now includes 10GB of data for the first three months. I find this change a bit odd. Subscribers who will benefit from the extra 5GB of data are liable to be disappointed when their data allotment drops to 5GB after the first few months of service.