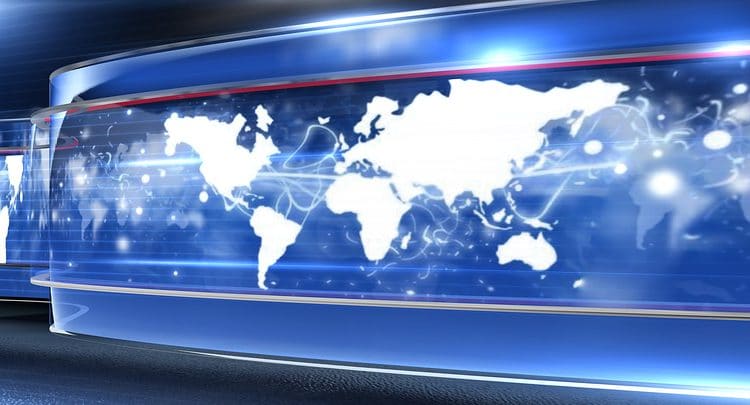 Mobile virtual network operators (MVNOs) are wireless carriers that do not operate their own network hardware. Rather than operate a network, MVNOs generally pay wholesale rates to operate over another company’s network. In the U.S., MVNOs tend to use at least one of the “Big Four” networks: Verizon, AT&T, T-Mobile, and Sprint. The network used by an MVNO is sometimes referred to as the MVNO’s “host operator.” A list of U.S. MVNOs can be found here.

MVNOs take a lot of different forms. Most MVNOs are independently-owned companies, but a handful are owned and/or run by a host operator (e.g., AT&T is behind Cricket Wireless, Sprint is behind Boost Mobile, Verizon is behind Visible, and T-Mobile is behind Metro). Carriers owned by larger networks are regularly called MVNOs, but one could argue that it would be more accurate to call these carriers flanker brands.

Some MVNOs have direct partnerships with network operators; others work through middle-man companies that handle some of the logistics involved in reselling access to a host operator’s network.1 Some MVNOs will offer services from only one network (e.g., Boost Mobile2). Other MVNOs offer service from multiple networks, but consumers must choose just one network (e.g., Red Pocket Mobile allows customers to select a network from the Big Four network of their choosing3). It’s even possible to draw on multiple networks simultaneously. Google Fi regularly switches between T-Mobile, Sprint, and U.S. Cellular’s networks.4

One thought to “What is an MVNO? – Mobile Virtual Network Operators Explained”