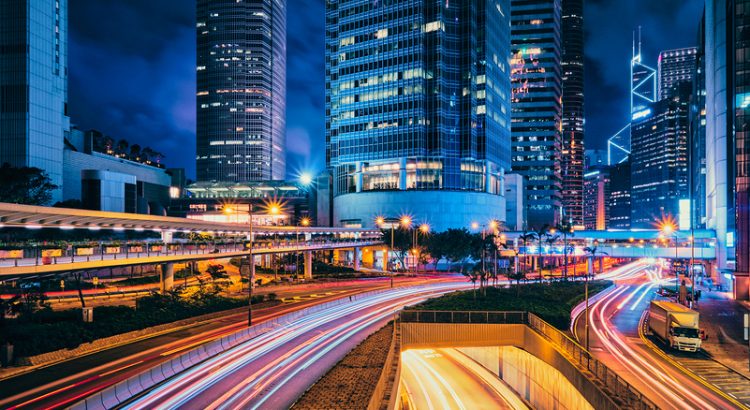 Throttling occurs when data transfer is capped at a specific speed. Often, caps apply to all data usage. For example, as of April 2019:

In my experience, carriers are usually transparent about (a) the existence of throttling on data speeds and (b) the speeds that subscribers will be capped at.

Prioritization can affect the quality of service that subscribers receive when networks are congested. Rather than treating all users of a congested network equally, network operators generally prioritize some users’ activities over other users’ activities. Unlike throttling, prioritization is not going to affect an individual’s wireless experience when a network is not congested.

As a general rule, subscribers on more expensive, postpaid plans are likely to be prioritized over other subscribers. However, that general rule leaves out a lot of nuances. Sometimes prioritization differences may exist within a single class of customers. Postpaid customers that use excessive amounts of data on unlimited plans may have their network access deprioritized. Here are a few examples of prioritization policies affecting those that subscribe to Verizon’s postpaid unlimited plans:4

3 thoughts to “Throttling and Prioritization Explained”