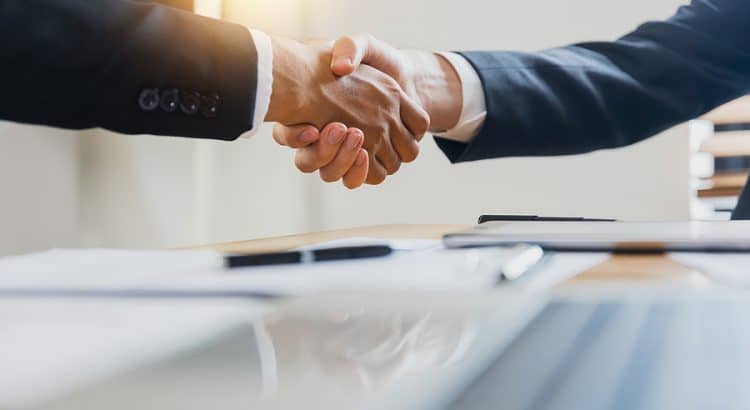 While convincing regulators to approve a merger between Sprint and T-Mobile, T-Mobile committed to allowing Dish to offload traffic to T-Mobile’s network for several years. Then, roughly a year ago, Dish announced that it formed a similar agreement allowing the company to piggyback on AT&T’s network.

On Tuesday, Dish announced that it renegotiated the arrangement with T-Mobile. Among other things, the amended agreement involves better pricing for Dish:

The new agreement will need to be approved by regulators. It’s expected to get a green light by the end of the summer.

New Street analysts wrote in a note to investors Tuesday that Dish paid T-Mobile a little less than $2 billion in 2021 for access to its network, which equates to $17 per subscriber per month, or about $2 per GB. The analysts estimate that Dish’s deal with AT&T is closer to $1.50/GB, with a path to $1/GB over time. They said they believed Dish’s new agreement with T-Mobile is likely in line with its $1.50/GB deal with AT&T. 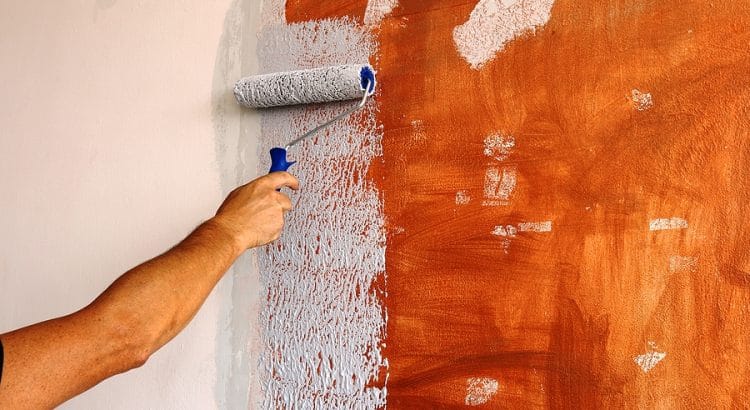 Visible, Verizon’s low-cost flanker brand, has been making its connection with Verizon more explicit. Here’s how the Visible logo used to appear on the header of its website:

Recently, the words “by Verizon” have been tacked on:

The new branding suggests a change in strategy. Previously, Visible was coy about its relationship with Verizon. That was almost certainly by design. A major carrier doesn’t want its low-cost brands to cannibalize the higher-profit subscribers of the mainstream brand.

While it was never difficult to figure out that Verizon owned Visible, I expect a fair share of the carrier’s subscribers were unaware. With Visible’s relationship to Verizon now in the front and center, Visible may be more appealing to consumers. On the other hand, the rebranding may lead to pressures to create further discrepancies between the service quality received by Visible’s subscribers and Verizon’s direct subscribers. 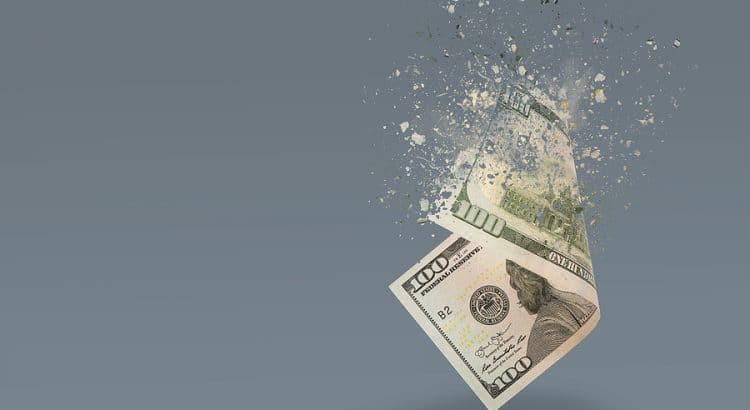 Mint Mobile’s latest promotion pokes fun at carriers raising prices in response to inflation. New Mint Mobile subscribers that take advantage of the promotion can get the first three months of service on any of Mint’s plans for $15 per month.

The promo is set to run through July 5th. Here’s Ryan Reynolds explaining the deal:

Limited time, online only, new customer offer, avail. from 8:00 AM EST on June 15, 2022 through 11:59 PM EST on July 5, 2022, while supplies last & subject to change w/out notice. New subs. may purchase any 3-month data plan from mintmobile.com for equivalent to $15/mo. ($45 upfront payment req’d). Taxes & fees extra. Promotional rate for first 3 months only; discount has no cash value, is non-transferrable & may not be applied to any other purchase or plan length. Unlimited customers using >35GB/mo. will experience lower speeds. Videos stream at ~480p. Addt’l restriction apply. 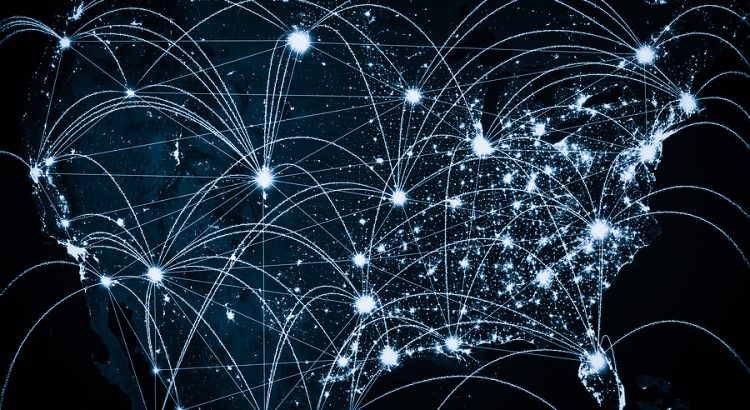 Here’s the tweet from Stephen Stokols, CEO of Boost Mobile (Boost is owned by Dish):

Access to the most advanced 5G network in the world officially live in over 120 cities today:https://t.co/9HuMvQHKUL

With service going live in the new cities, Dish is poised to meet a commitment it made with the FCC to cover 20% of the US population by mid-June.