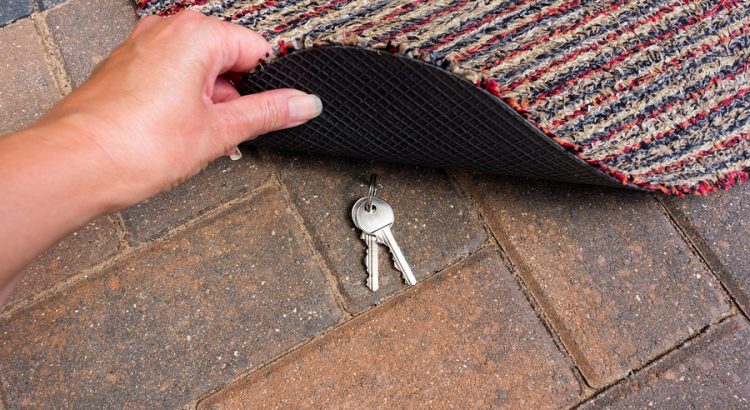 Mobile virtual network operators (MVNOs) often appear to be prohibited (or at least discouraged) from explicitly acknowledging which networks they run over. Still, it seems that most MVNOs don’t have to keep their host networks entirely secret. The effects of these policies can be kind of funny.

The MVNO Red Pocket operates over all of the major U.S. networks, but it only mentions Sprint by name. The following screenshot comes from a part of Red Pocket’s website that lists the networks the company offers service over:

The unnamed networks are color-coded to match the colors used in the host networks’ branding: AT&T in blue, T-Mobile in pink, and Verizon in red.

The MVNO Ting currently operates over Sprint and T-Mobile’s networks. Verizon will be added to the list soon. Today, Ting published a blog post about the upcoming addition. Ting still isn’t naming the networks it works with, but the company is making easy-to-interpret statements like: “In 2020, Ting will be on every major coast-to-coast network except AT&T.” The blog post included a video where the names of each network the company works with were censored out: