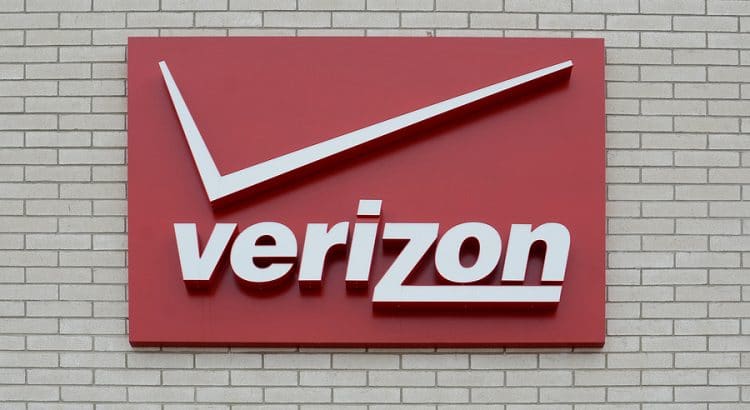 On January 4, 2021, Discovery, Inc. is launching the streaming service discovery+ in the U.S. It looks like the service will launch with a huge catalog of mostly non-fiction, unscripted shows. The catalog will include a wide range of content from Planet Earth to Fixer Upper.

At launch in the U.S., discovery+ will have the largest-ever content offering of any new streaming service, featuring a wide range of exclusive, original series across popular, passion verticals in which Discovery brands have a strong leadership position, including lifestyle and relationships; home and food; true crime; paranormal; adventure and natural history; as well as science, tech and the environment, and a slate of high-quality documentaries.

I’ll be interested to see whether Verizon’s partnership with discovery+ evolves. When Verizon began its partnership with Disney+, Verizon included a time-limited trial of Disney+ with some of its plans. Recently, Disney+ became a perk available permanently on some plans. 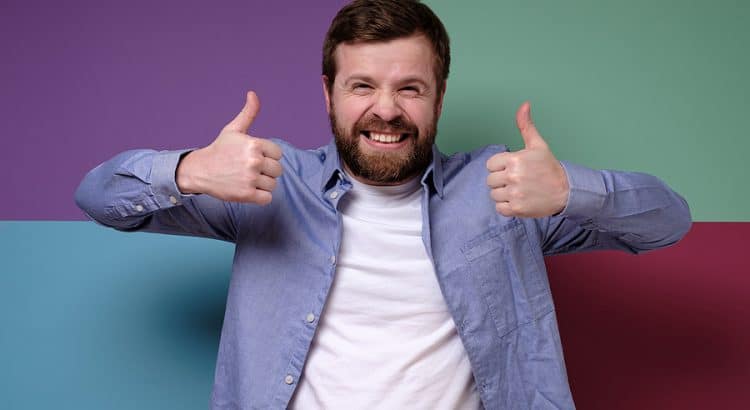 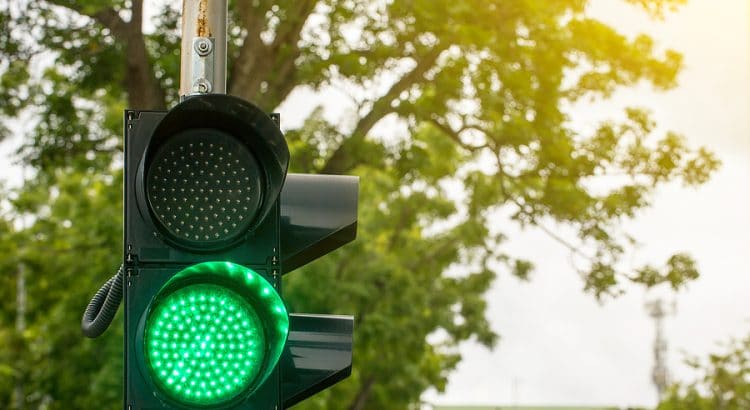 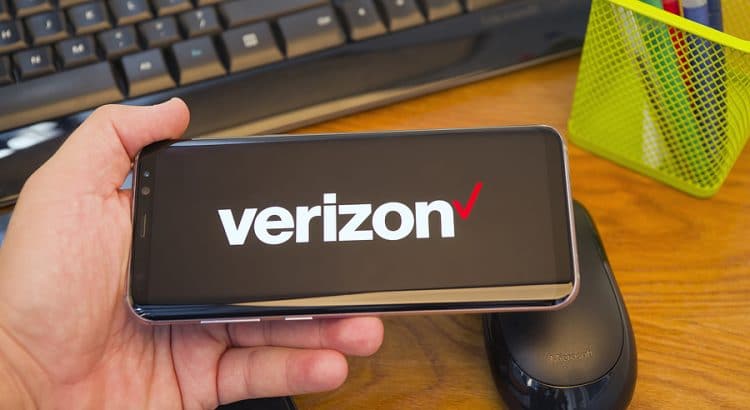 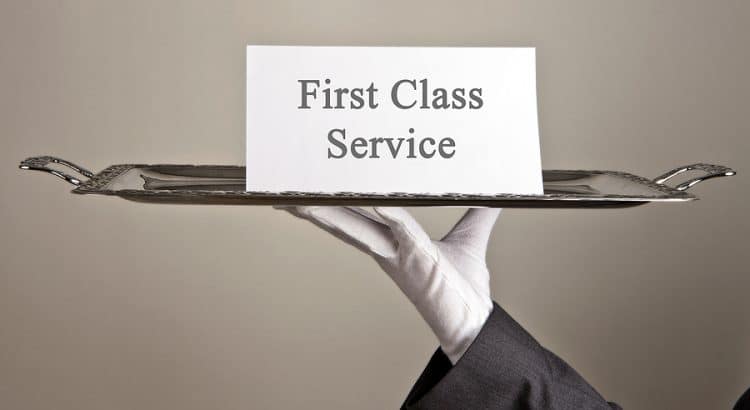 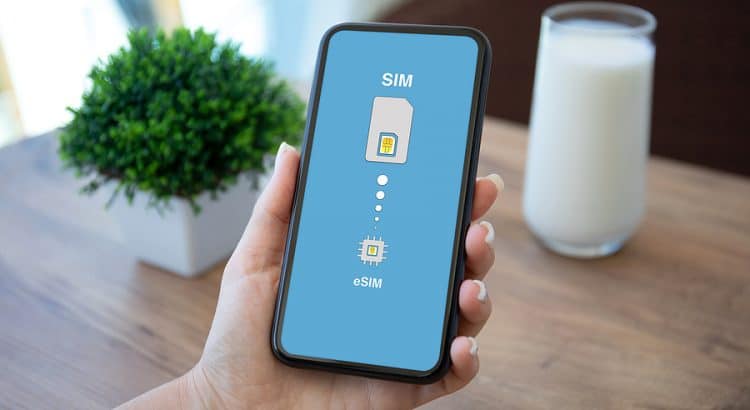 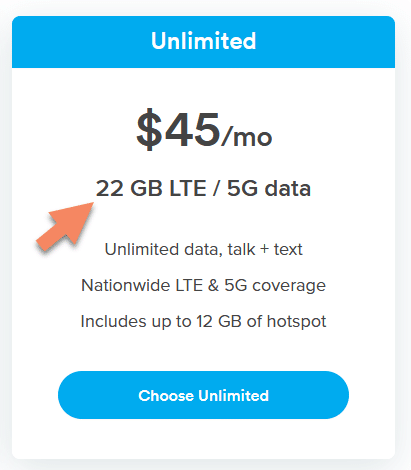 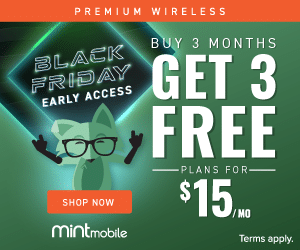 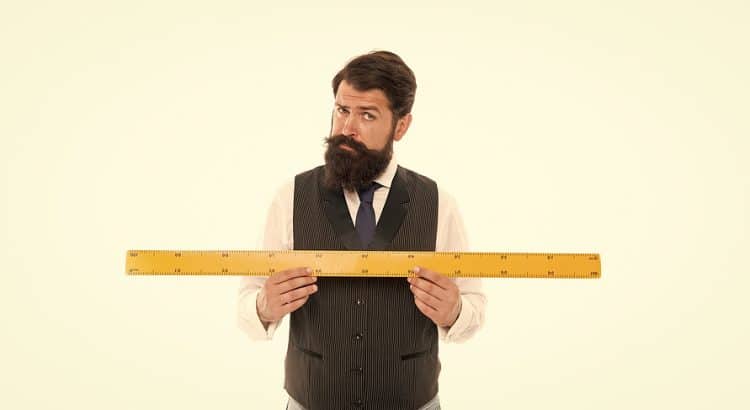 In September, Mint Mobile launched an unlimited plan. The plan is a good deal with a price as low as $30 per month, but I’ve been critical of Mint using the word “unlimited” to describe a plan that actually includes 35GB of data each month.

Yesterday, one of Mint’s owners, Ryan Reynolds, shared a video about an upcoming feature on Mint’s unlimited plan. Soon, Mint will begin recommending that light and moderate data users on the unlimited plan renew to cheaper plans with smaller data allotments. Here’s how Mint explains it:

What if you don’t really need unlimited? Seriously, if you don’t, we can help you save even more money with Mint…we’re gonna be sending you monthly updates showing you exactly how much data you’re using. You can also check your data usage in the app. Then, when it’s time to renew your plan, we’ll recommend the perfect plan for you so you can save as much money as possible. And if that means you should downgrade into something that isn’t unlimited, then we’re gonna suggest you do so. BTW, the average person only uses about 6GB per month.

But wait, don’t most big wireless companies try to upsell me even if I don’t need it? Yes, they certainly do…but luckily, we’re not them. Our whole thing is to make sure you get premium wireless for less. Because if you’re only using 5, 6 or even 9 GBs a month, you shouldn’t be paying more for an unlimited plan you don’t need.

I’m glad to see Mint pushing against the industry’s trend towards unlimited plans for everyone. You can see Ryan Reynolds full announcement below: 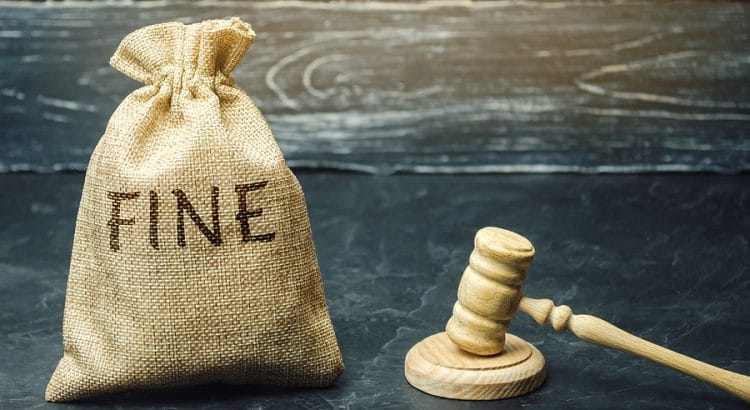