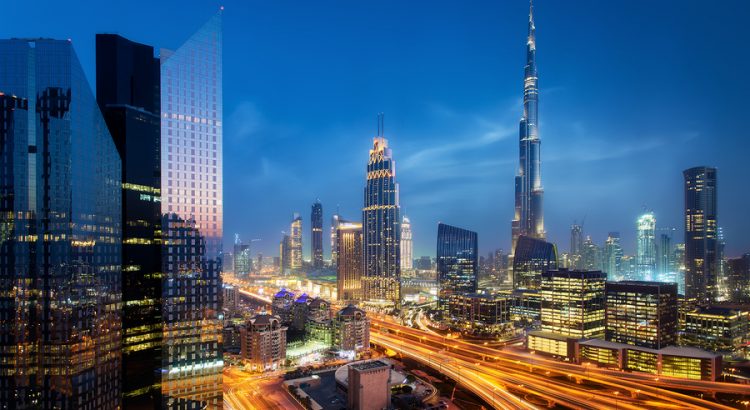 Capacity is critical for a good mobile experience in highly congested areas. To show you how the carriers performed in high-traffic areas of select cities, we measured each carrier’s median download speed outdoors in the dense urban cores of 13 major cities across the country.

The results are presented with the following graphic that lists the median download speed in megabits per second from the fastest and slowest network in each city:2 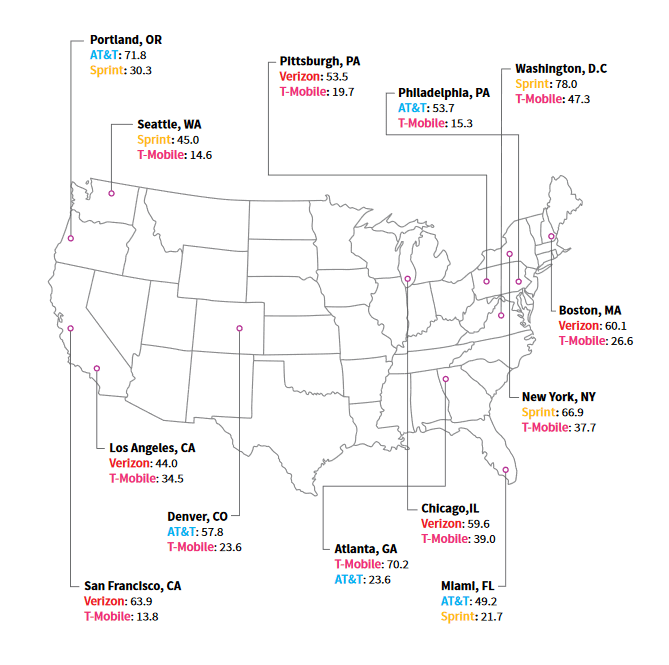 Despite Sprint’s lousy performance in RootMetrics’ overall, national-level results, Sprint still managed to offer the fastest speeds in 3 of the 13 city centers RootMetrics considered. The results are consistent with a point I’ve tried to emphasize in the past: if you tend to stay in one area, you shouldn’t worry too much about national-level network performance.