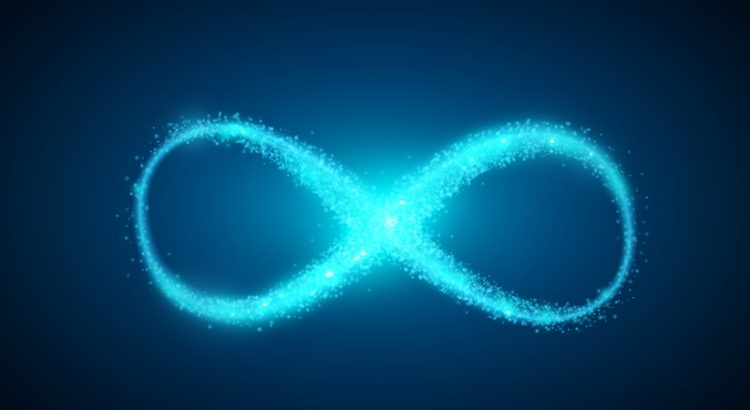 When carriers throttle data to 2G speeds, that usually means speeds are capped at 128Kbps. Imposing a maximum speed of 128Kbps puts a theoretical limit on total data use of about 65GB per month.[1] In practice, few subscribers will use more than 26GB per month because the internet will be sluggish and frustrating use after the 25GB threshold is reached. 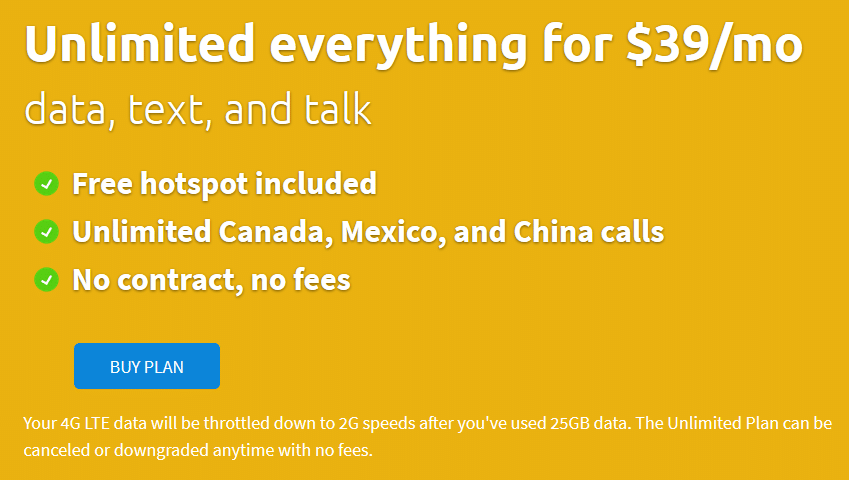 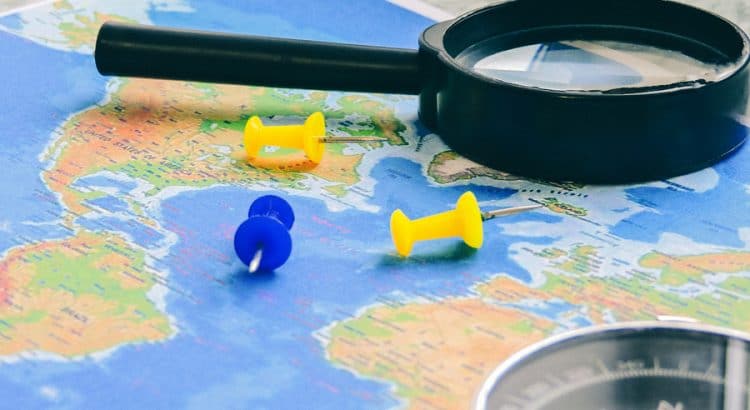