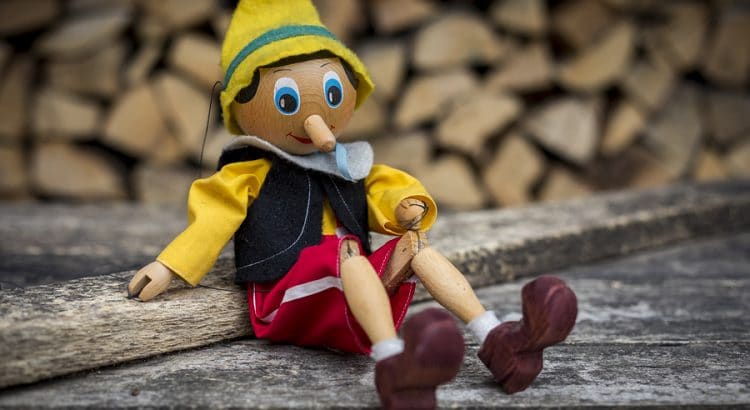 It’s becoming more common for carriers to offer additional data at 2G speeds after subscribers use up all of the regular-speed data that they’ve been allotted. In most cases, this means subscribers who’ve run out of regular data are throttled to a maximum speed of 128Kbps. It’s a great perk. Imagine you’ve run out of regular data, but really need to use the internet for a moment to pull up a boarding pass, look up directions, or view an email. At 2G speeds, it will probably be frustratingly slow to do any of those things, but that’s a much better scenario than being unable to use data at all.

Most consumers have little clue what 2G speeds amount to in practice. Let me be clear: 2G speeds are really slow for most things people want to do. Music streaming probably won’t work well. Video streaming at low, 240p resolution won’t be possible. Most websites will take a long time to load.

Carriers vary in how they present the perk of extra data at 2G speeds. In my opinion, Mint Mobile and Verizon handle the perk in a commendable way. Both carriers generally describe their plans and data allotments based on the amount of regular data allotted. In contrast, Total Wireless and Tello offer “unlimited” plans. These plans have caps on regular data use. After the cap is reached, subscribers continue to have data at 2G speeds. I think it’s misleading, bordering on outright lying, to call these unlimited plans. It’s just not possible to use data in a normal manner once speeds are throttled to 128Kbps.

In fact, imposing a throttle creates a limit on how much data can be used in a month. If a subscriber manages to transmit 128 kilobits of data every second for an entire month, they’ll use about 40GB of data.1 While almost no subscribers will come close to reaching it, there is a theoretical limit on these supposedly unlimited plans. It’s roughly: amount of regular data + 40GB.

11 thoughts to “Unlimited Plans At 2G Speeds Are Bogus”