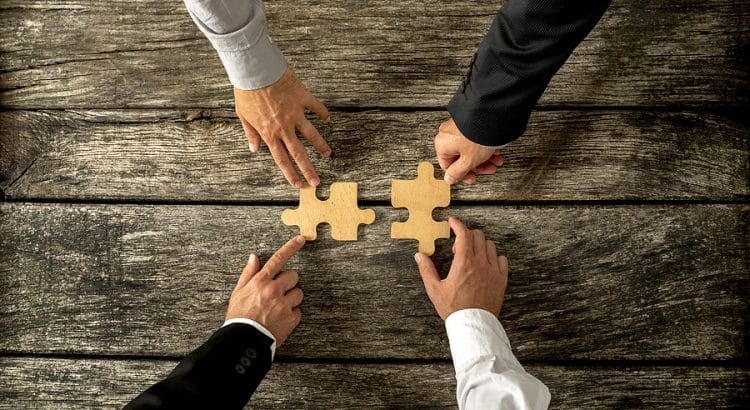 This morning, Verizon announced plans to acquire Tracfone. The planned deal will involve an acquisition of the Tracfone brand and a bunch of subsidiary brands like Total Wireless, Straight Talk, and SafeLink.

At the moment, these brands have about 21 million subscribers. The deal is slated to be worth six or seven billion dollars (or about $300 per subscriber):1

The consideration for the transaction will include $3.125 billion in cash and $3.125 billion in Verizon common stock, subject to customary adjustments, at closing. The agreement also includes up to an additional $650 million in future cash consideration related to the achievement of certain performance measures and other commercial arrangements.

Along with the subscribers and brand names, Verizon is acquiring Tracfone’s roughly 850 employees and Tracfone’s retail presence in over 90,000 locations.2 Verizon expects the deal to close in the second half of 2021.

Tracfone and Verizon will need to pass through some regulatory hoops before the deal is official. If the acquisition goes through, it will cause a massive shift in the industry. Tracfone’s user base makes up about 5% of the U.S. wireless market and a major share of the prepaid market.3

At this time, I’m guessing Verizon will continue to operate several Tracfone brands rather than consolidate Tracfone subscribers under the Verizon brand name.4 Years ago, a Verizon executive discussing Verizon’s lackluster number of prepaid subscribers stated the following:5

“Our retail prepaid is above market. We’re really not competitive in that environment for a whole host of reasons and it’s because we have to make sure that we don’t migrate our high-quality postpaid base over to a prepaid product…Quite honestly, we use the Tracfone brand as our prepaid product.

About 13 million of Tracfone’s subscribers already have service running over Verizon’s network.6 I don’t know what will happen to the 8 million subscribers on other networks. I’m guessing Verizon will try to transition most of them to the Verizon network, but Verizon may sell the subscribers to other carriers.

When the merger between Sprint and T-Mobile closed, I wrote:

I continue to think the merger is going to be bad for consumers over the long term.
I’m guessing the merger between Sprint and T-Mobile contributed to the viability of Verizon’s Tracfone acquisition. As with the merger, I’m not optimistic about the effects this new acquisition will have on consumers in the long term.