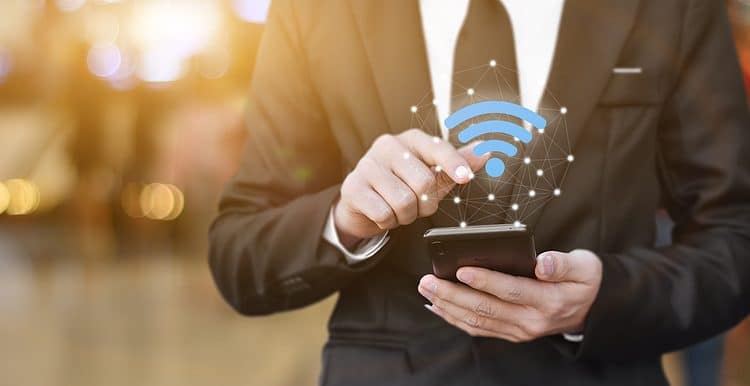 It’s common for cell phone plans to include limits on mobile hotspot data that are separate from limits on overall data use limit. E.g.,

What’s the reason for the 5gb cap on the hotspot? I have a friend who this plan would be perfect for, however he tethers his iPad frequently to watch YouTube. Not sure what the big deal is since you could just switch the sim anyway.

Here’s how I responded:

Even though Mint allows 35GB of use, it knows the vast majority of subscribers won’t use that much data. If all subscribers used their full allotments, the plan would be much less profitable for Mint.

By restricting hotspot use, Mint reduces data use and (more importantly) dissuades some very heavy data users from ordering the plan in the first place.

I may not have that that exactly right. Mint’s arrangements with its host operator, T-Mobile, are not public knowledge. But the underlying logic is right. A gigabyte of mobile hotspot data isn’t more cost-intensive for a carrier than a gigabyte of on-device data.