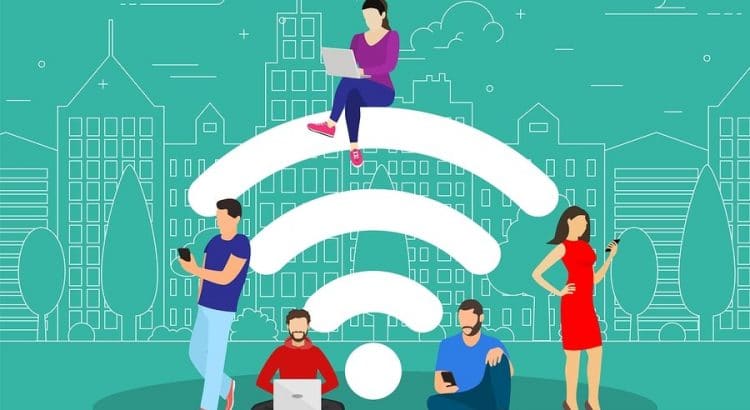 Mobile hotspot and tethering are features that allow computers and other devices to connect to the internet by piggybacking on a phone’s cellular connection. There are three typical tethering methods:

Most of the time, people opt for the Wi-Fi option. Almost all modern smartphones support mobile hotspot and tethering. However, not all wireless plans permit the feature.

On unrestricted plans, data used while tethering is treated the same as data used at other times. Tethered data is not artificially slowed down, and the data you use while tethering draws down your regular monthly allotment of data.

When tethering and mobile hotspot are not allowed, the features simply won’t work (despite phones being compatible with the features).1

I love being able to use my cellular connection to access the internet from my laptop. I wouldn’t sign up for an otherwise-appealing plan if it didn’t allow mobile hotspot and tethering.2 That said, the feature isn’t for everyone. I’d guess that the large majority of consumers have never used their phone for tethering.

How to use mobile hotspot

The process for tethering will depend on the phone and operating system you’re using. The instructions below show how to turn on a Wi-Fi hotspot on the latest versions of iOS and Android.

If it’s your first time using the feature, you may want to go into the settings to set your Wi-Fi password.