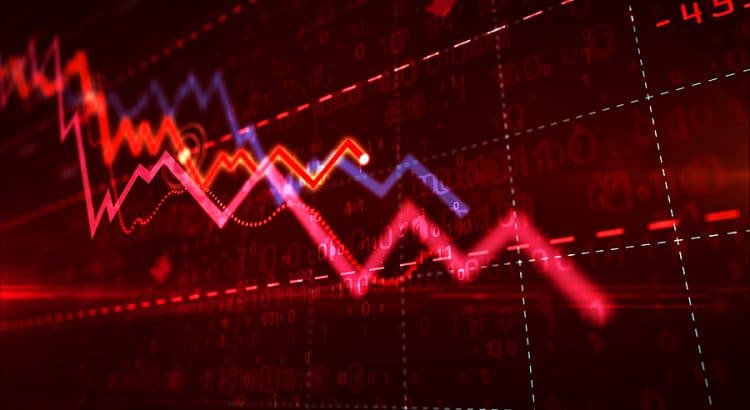 In the last few years, many cell phone carriers have released “unlimited” plans that actually have limits. Most of these plans are sufficient for the average person. Problems show up for a minority of cell phone users that are especially heavy data users.

Many people read my posts explaining the limits carriers place on their “unlimited” plans and react with a version of:

Ok, fine Chris. Sure these plans aren’t technically unlimited. But you’re being pedantic as hell. These plans are as-good-as-unlimited for 98% of people.

This has happened before

For more than a decade, I’ve been following the portion of the web hosting industry that caters to personal websites and small-business websites. When I first started watching the industry, almost every web host offered a fixed number of gigabytes of bandwidth each month. Customers that wanted more bandwidth had to pay more. At some point, a few web hosts began offering “unlimited” bandwidth plans.

Of course, no web hosts actually offered unlimited bandwidth. Hosts put restrictions in their terms of service agreements that made it possible to shut down websites that hogged server resources. If Google had tried to host its infrastructure on a $10 per month “unlimited” plan, it would have been shut down instantly.1

Even though most websites are tiny and have modest resource demands, people running tiny websites tend to like the idea of having an unlimited plan. Since the internet has way more tiny websites than medium-sized websites, web hosts could allow some unprofitable, medium-sized clients to stick around. The hosting bills for tiny websites essentially subsidized some more popular websites.

Fixed-data cell phone plans are fading in the U.S. market. Take a look at the websites of any of the Big 3 networks. Which plans do you see? Unlimited plans get the attention. Fixed-data plans still exist, but they’re buried.

It didn’t used to be this way. The move towards unlimited plans has been rapid and will probably continue until unlimited plans dominate the market. Unless regulatory bodies step in, I see only two ways this can play out in the long run. Both scenarios seem bad:

Racing to the bottom

When fixed-data plans dominated the market, customers were aware of the limitations they were likely to run into. Hell, plans were their limitations. A 5GB plan might have been named “The 5GB Plan”.

As unlimited plans have risen, limitations have been hidden from customers and tucked away in the fine print of legal documents. Plan names turned meaningless: “T-Mobile Magenta” and “Verizon Above Unlimited.”

Carriers place limits on their “unlimited” plans so they can compete on costs. Have you noticed the policies below on the rise?

For network operators, it’s not important whether a gigabyte of data is used streaming video, loading web pages, or running a hotspot.3 All these policies have the same purpose: reducing subscribers’ data use.

Low-priority data is another common limitation thrown on plans. Subscribers with low-priority data will experience normal speeds when a network isn’t congested, but their speeds will turn sluggish when things get busy.

Unfortunately, unlimited plans attract the kinds of limits I oppose. At some level, it makes sense, at least from a business perspective. If a carrier downplays how serious the limits are on one of its plans, the plan will be more appealing to consumers.

After 35GB per month of data use, download speeds will decrease to frustratingly slow speeds (around 128Kbps). You probably won’t want to use the internet at these speeds unless you really need to. But if you have to load a boarding pass or an email after you’re out of regular data, you should be able to with a bit of patience!

Data speeds reduce after 35GB but data is unlimited.4

Plans with low-priority data will have fine print mentioning reduced speeds during congestion, but details will be sparse. Customers trying to figure out how common congestion is, where congestion tends to occur, or how much speeds are slowed aren’t going to find the information they’re looking for.

Hell, it’s not just regular consumers that get confused and misled. My favorite tech review site can’t sort out prioritization policies. Here’s a bit from Wirecutter:

A T-Mobile spokesperson confirmed that policy, saying that although postpaid and prepaid T-Mobile service have the same priority, Metro by T-Mobile and other resellers ‘may notice slower speeds in times of network congestion’…However, AT&T and Verizon told us that they don’t impose any such prioritization.

Perhaps the scariest part of the excerpt is not that Wirecutter is wrong, but that people speaking for AT&T and Verizon were wrong about their own companies’ policies.

Where will we end up?

If nothing changes, we’ll continue to see the low-cost side of the market (a) throw more limitations on plans and (b) bury limitations deeper. In my view, the problem isn’t evil carriers. It’s bad incentives. Maybe the FCC or the NAD (National Advertising Division) will jump in and change carriers’ incentives. I’m not too optimistic, though.