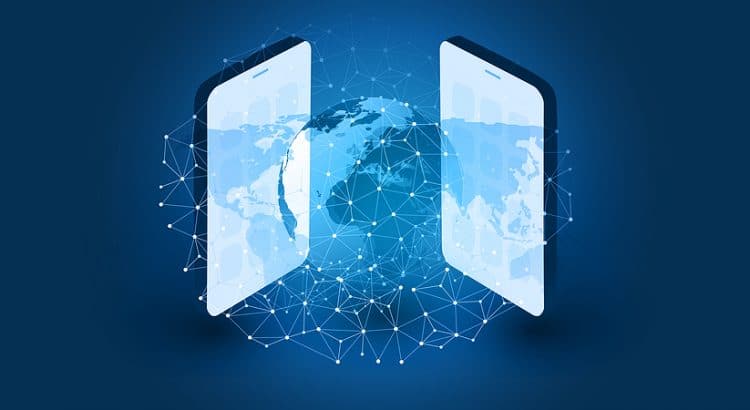 Earlier this week, RootMetrics released its report on cellular networks’ performance in the U.S. in the first half of 2020. The most recent round of RootMetrics’ testing got screwed up by the pandemic, but the company did its best to publish something that followed the structure of its usual reports.

While I continue to think RootMetrics has the best methodology of any network evaluator, I’m not going to discuss the latest results in detail. For the most part, the results were as expected and similar to what RootMetrics found in its previous round of testing.

As usual, Verizon was the big winner:

Verizon continued its run of excellence in our national testing, winning or sharing six out of seven awards.