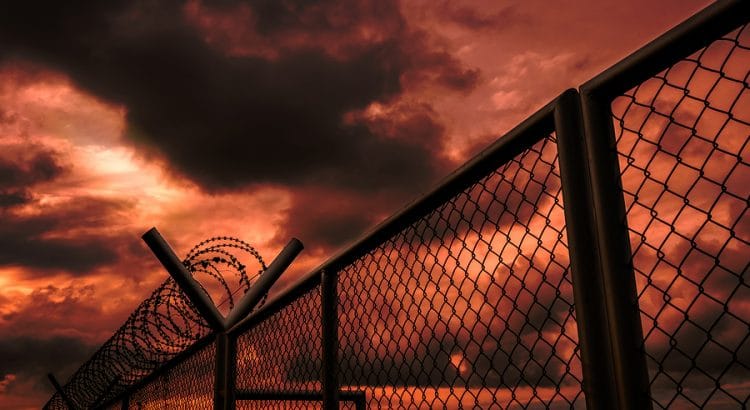 Today, Mint Mobile launched an “unlimited” plan. Mint has officially joined the ranks of carriers like Google Fi, Altice, Total Wireless, Wing, Tello. What do all these carriers have in common? Each offers an allegedly “unlimited” plan that strictly limits how much data subscribers can use.

The rest of this post is a rant. To be clear, I think Mint’s new plan is great. I just hate seeing the cellular industry move towards a scenario where every carrier has to offer plans that are misleadingly labeled “unlimited” in order to remain competitive. If you’re looking for a level-headed overview of Mint’s new plan, see my previous post. If you’re looking for cynicism and entertainment, keep reading.

How slow are speeds after 35GB?

Mint screwed up its communications about the throttling it imposes after 35GB of data use. Pre-launch information I received said subscribers would be throttled to 128Kbps. The only specific speed I’ve found mentioned on Mint’s updated website is 64Kbps:

Mint Mobile’s ‘Unlimited Data’ plan comes with 35GB of high-speed data, which is slowed to 64 kbps thereafter and reset at the next billing cycle.

(Update: Mint clarified that users exceeding 35GB of data use will be throttled to 128Kbps)

But Chris! Mint lets you use unlimited data at 128Kbps! Sure, 128Kbps is slow as hell, but the plan is still unlimited!

No. At 128Kbps, a lot of things won’t work. Video won’t stream. Some web pages won’t load at all.

More importantly, a rate limit can’t coexist with unlimited data. If a full 128 kilobits is transferred every second for an entire month, only 41GB of data is used.1 There’s an absolute cap on Mint’s unlimited plan on data use of about 76GB (35GB + 41GB). Realistically, almost no subscribers will get much past 35GB of use in a month, since the internet will be so frustrating to use after the 35GB of full-speed data runs out.

But Chris! 35GB is practically unlimited! Almost everyone uses way less data than that!
Agreed! If you’re excited about the plan, this post probably shouldn’t dissuade you.

I don’t even fault Mint for calling the new plan “unlimited.” I’m impressed Mint managed to hold out so long while its competitors offered unlimited-but-not-really-unlimited plans.

My point is that consumers would be better off in the long run if carriers weren’t incentivized to mislabel plans.

Anyhow, if you’re interested in Mint’s new plan, go for it. It’s an awesome deal for $30 per month. Just realize it’s a 35GB plan.