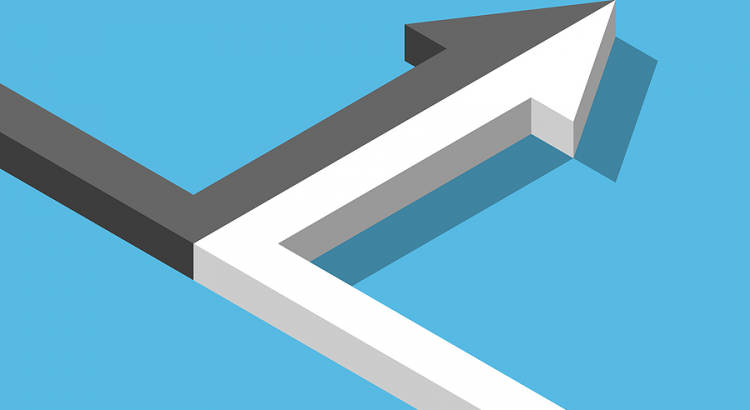 News came out today that most of Ting’s assets, including Ting’s mobile customers, have been acquired by DISH:1

Now, as a Mobile Services Enabler (MSE), Tucows is opening up its mobile platform and the foundation on which the MVNO Ting Mobile was built. The same platform that helped Ting Mobile create some of the happiest mobile customers and top Consumer Reports lists year over year. DISH is becoming Tucows’ first MSE customer—starting with Ting Mobile, and adding Boost Mobile’s estimated 9 million customers in the 2nd half of 2021.

So far, I haven’t seen Ting directly address the plans for the carrier’s Verizon-based service. An email from Ting’s PR team said there would be “no data migration, service interruption or billing changes.”

I expect customers on Ting’s Verizon-based service will not be forced to migrate immediately. I’m not sure what will happen in the long term.