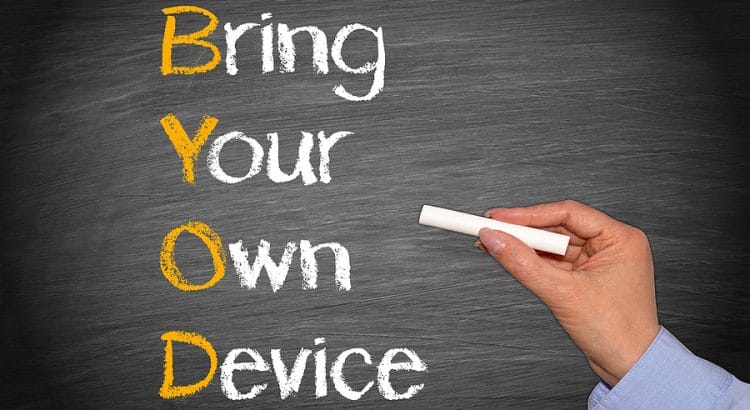 Tello’s bring-your-own-phone (BYOP) program (also called a bring-your-own-device program or BYOD program) allows Tello subscribers to bring their own devices to the carrier. You can check whether your phone is eligible using the compatibility tool on Tello’s website.

Tello is likely to work with a handful of recent, non-Sprint phones provided they’re unlocked. Notable devices include:

Many phones are released with different models with hardware designed for specific regions or networks. Even if your phone model is listed above, be sure to double-check compatibility with Tello’s online tool.

If your phone is not listed above but was released in the last few years, you may not be out of luck. I’d try running your device’s IMEI number through Tello’s tool.

While Tello runs over Sprint’s network, the carrier is about to begin a transition to running over T-Mobile’s network (thanks to a merger between T-Mobile and Sprint). Tello may cease offering service over Sprint’s network as early as mid-2021. Further, data service quality may degrade before Sprint-based service ends.

Once the transition to T-Mobile’s network is complete, Tello will work with a much wider range of phones. Considerations about phone compatibility will shift. Phones with the following features are likely to perform well on T-Mobile’s network:

Recent iPhones and many other recent, flagship phones tend to support these features.