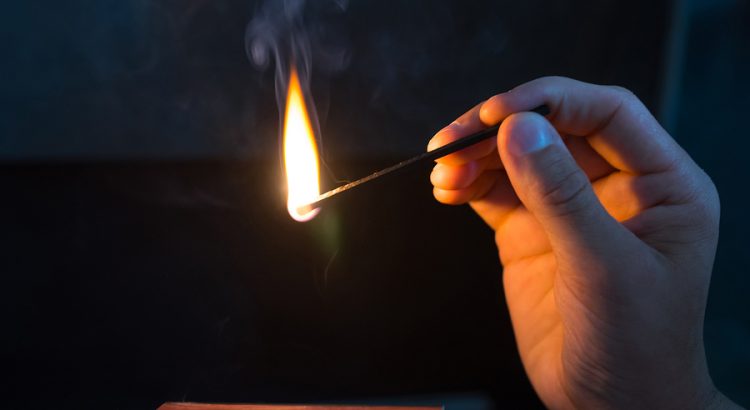 I dug around to learn about the plan’s policies. Here are my impressions at the moment:

AT&T has repeatedly described its new $15 plan as a promotion and a limited time offer. I don’t know when the plan will cease to be available.2

AT&T’s $15 plan has a handful of substantial advantages over the $15 T-Mobile Connect plan:

However, it’s not clear how long AT&T’s plan will be around. People who take advantage of AT&T’s offer today won’t necessarily get the same great deal each month for the foreseeable future. On the other hand, it looks like the T-Mobile Connect plans will continue to be available to new and existing subscribers for years.

Update: The $15 plan from AT&T is no longer available.