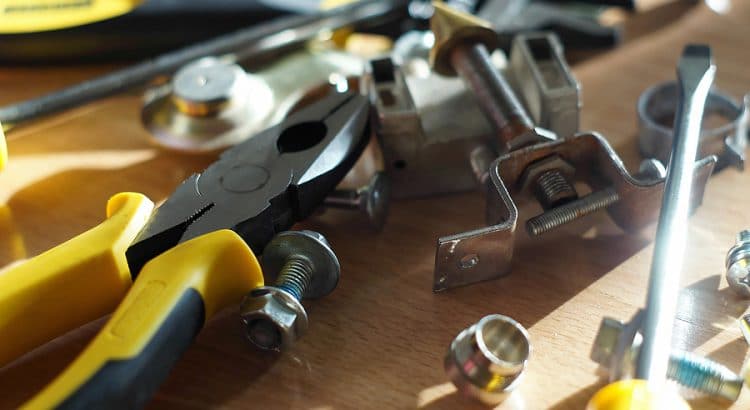 Both of the new prepaid plans offer unlimited minutes and texts. The plans differ in their monthly data allotments:

AT&T continues to offer a prepaid 8GB plan and two prepaid unlimited plans. No changes were made to the prices of these plans. 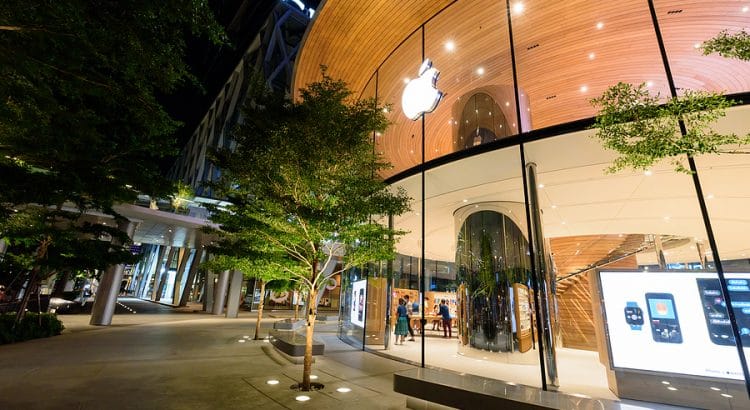 AT&T will be offering the iPhone 12 for pre-order starting on October 16. The phone will be available for regular ordering online and in stores on October 23. AT&T is running a big promotion that can make the phone kinda-sorta free for both existing customers and new customers.

Customers that buy the iPhone 12 on a 30-month installment plan and trade-in a phone AT&T values at $95 or more are eligible for 30 monthly bill credits that effectively cancel out the cost of installments. Customers that cancel service before the 30 installments are complete will be responsible for paying off the remaining cost of the iPhone 12.

Customers wanting to take advantage of the promotion must meet two more conditions:

Is it really free?

While the promotion is a great deal, there are two senses in which the iPhone 12 won’t truly be free. Customers that take advantage of the promotion will still need to pay a $30 activation fee. Further, the eligible trade-in devices are limited.

While $95 doesn’t sound like a lot relative to the iPhone 12’s purchase price of $800, only fairly recent phones make the cut. AT&T values the iPhone 7 and Galaxy S8 at less than $95, so those devices won’t work for the promotion. The iPhone 8 and Galaxy S9 are among the oldest phones that are eligible. You can see how AT&T values different trade-in phones here. 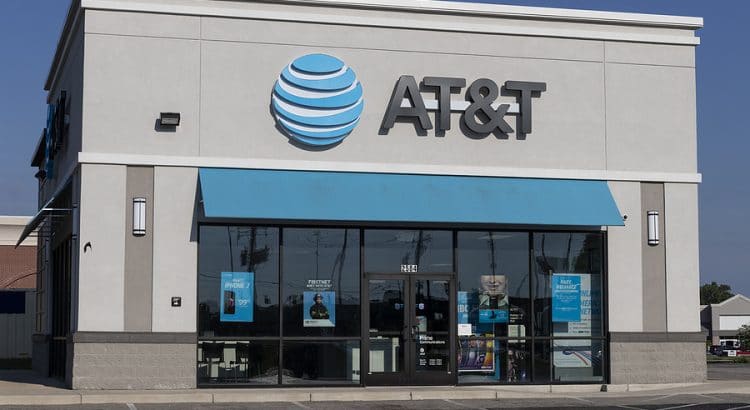 It doesn’t look like AT&T has changed prices for accounts with 4 or fewer lines. AT&T has added a 5-line price to its website.1 The table below shows AT&T’s per-line pricing before taxes and fees and after a discount for enrolling in paperless billing and automatic payments.

Verizon has allowed customers to mix and match between its primary plans for years now. I’m glad to see AT&T copying Verizon’s policy. Since prices aren’t changing, I think the new program will be good for consumers. 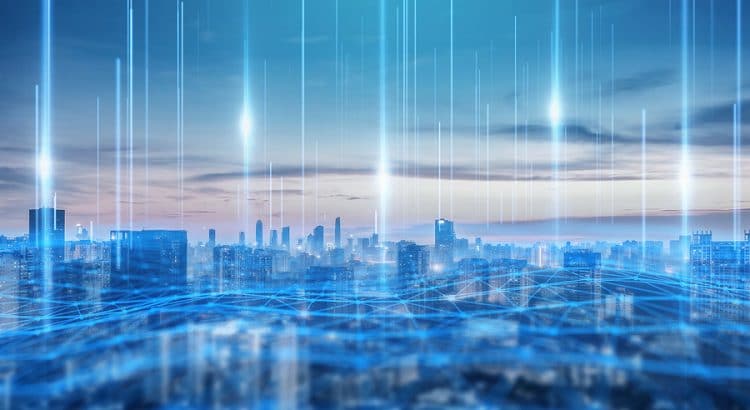 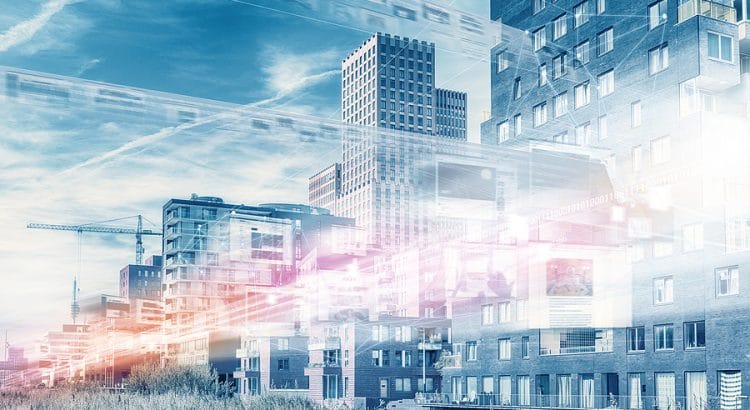 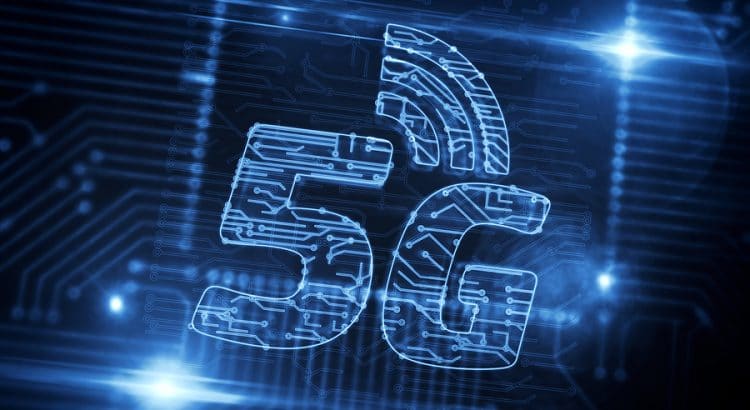 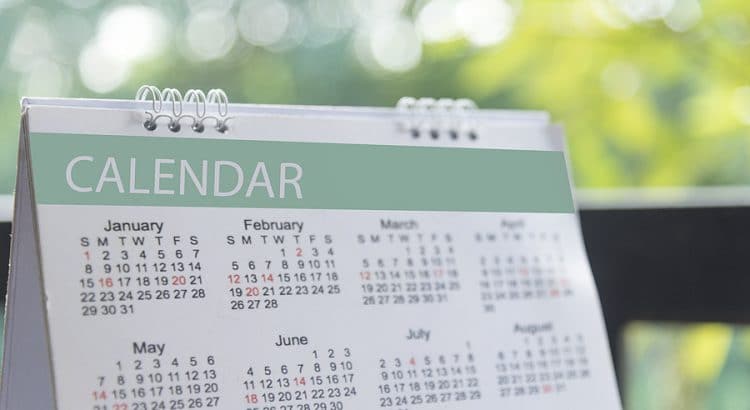 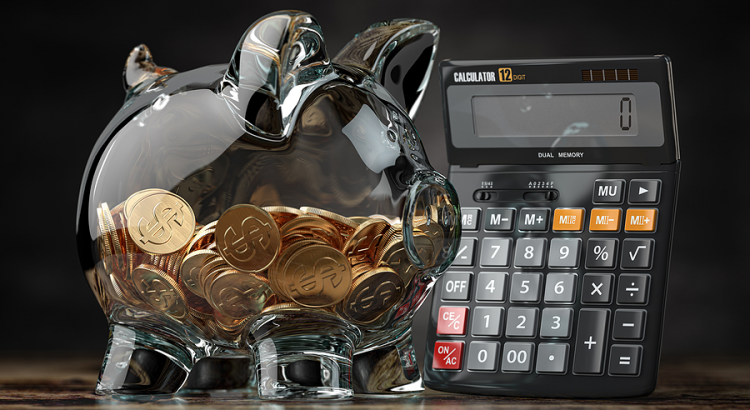