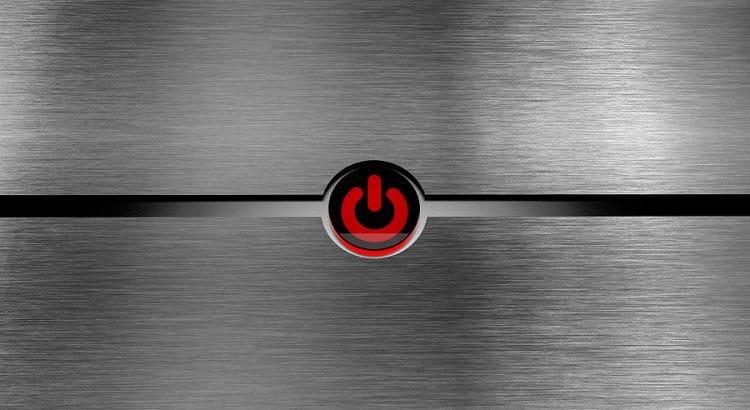 As pointed out by Reddit user u/Ethrem, the MVNO Boom Mobile is no longer offering service over AT&T’s network. Another Reddit user, u/cllatgmail, shared part of a conversation with a Boom support agent:

[AT&T] hopefully temporarily, maybe permanently, removed the renewal of data from our plans which does not allow us to activate or renew customers plans. Due to this we are not allowing customers to renew on the yearly plan, so they would have to move to month-to-month. If the data ends up getting cut off before your yearly plan ends, we plan on refunding the remaining months.

The ability to renew on the yearly plan will be rescinded shortly.

At this time, I’m not sure if whatever caused Boom to pull its AT&T plans will also affect other MVNOs offering service over AT&T’s network.