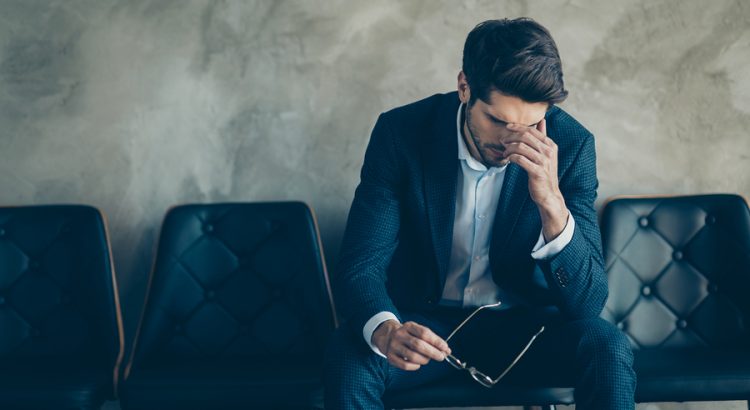 Earlier this month, I posted about a plan TracFone was offering through its eBay store. For a single payment of $40, customers could get one year of service with 3GB of data, 1200 minutes, and 1200 texts. TracFone was offering coverage over a customer’s choice of either AT&T, Verizon, or T-Mobile’s network. I thought this was an incredible deal for a low-use phone plan, so I decided to place an order.

TracFone had a few different listings with the $40 per month plan. In one version of the listing, customers could select the network of their choice from a drop-down menu:

In another version of the listing, TracFone was offering customers a product that included three SIM cards (one for each of the available networks). Customers who purchased from this listing could use the SIM card for their preferred network and discard the two unused SIMs.1

I wasn’t confident which network I wanted to use during my trial, so I ordered from the three-SIM version of the listing. A few days later, I received my order in the mail, but it only included an AT&T-compatible SIM card.

When I looked back at the eBay listing, it suggested the product only included an AT&T-compatible SIM. This left me confused. I wondered whether the listing had changed or if I’d just made a mistake. TracFone’s customer support on eBay assured me the listing hadn’t changed (emphasis mine):

Please be informed that nothing has changed, but we have added several listings of the same item with different options.

However, the listing had changed. Here’s a screenshot from the listing’s revision history:

Looking back at an archived version of the listing, it’s clear TracFone quietly changed what it was offering. Here’s a product image from the time I placed my order: 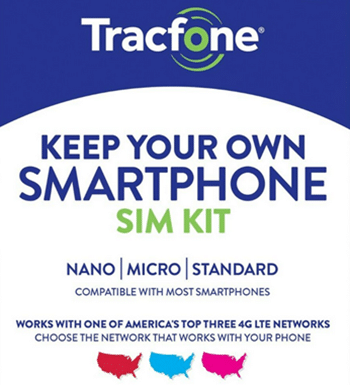 Here’s an image from the listing today: 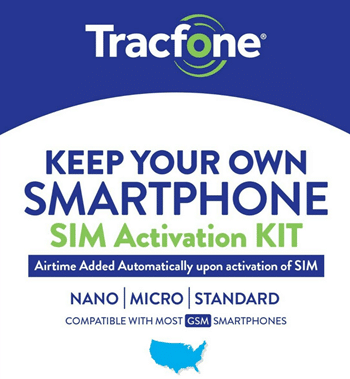 Other reports of issues

Around the time I received my SIM card, I learned other customers who purchased the $40 plan were experiencing issues. A Reddit thread and a discussion on HowardForums detailed the problems. Some people experienced the same issue I had. Other people received SIM cards that didn’t have any airtime or data attached to them.

Those who tried to work out issues with TracFone’s customer support often had a hard time. TracFone’s regular support agents aren’t used to dealing with purchases made through eBay. As I experienced, TracFone’s support on eBay isn’t necessarily all that helpful.

That said, people who tried to get a refund right away (rather than sort out issues with TracFone’s support) probably had an alright experience. eBay is generally buyer-friendly. I doubt many refund requests were denied.

TracFone’s feedback on eBay shows that issues were widespread. While the $40 plan makes up a minority of TracFone’s sales on eBay, almost all of TracFone’s recent, negative feedback is related to the plan. 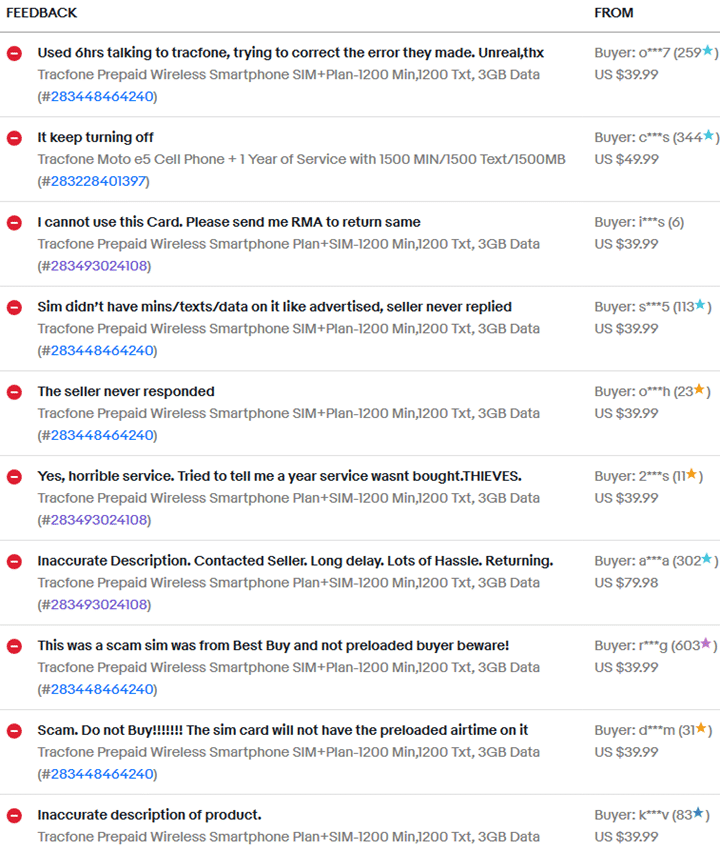 I can’t recommend the plan

I gave my AT&T-compatible SIM a try. Fortunately, it had airtime and data attached as it was supposed to. Service was fine in my brief testing. Still, I can’t strongly recommend the plan. And I wanted to. A year of service for about $3 per month is an amazing deal. The combination of mistakes in fulfilling errors and a lack of customer support agents that can solve issues is a deal-breaker.