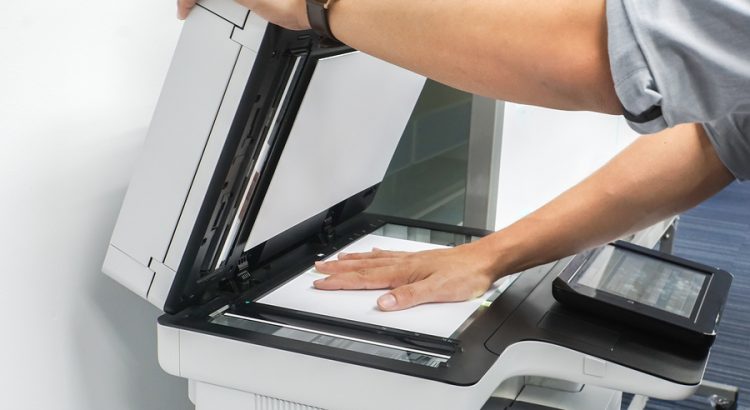 The MVNO UNREAL Mobile recently revamped the structure of its plans. Here’s a screenshot of the carrier’s new offerings:

If you follow the wireless industry closely, this may look familiar. UNREAL Mobile has duplicated Mint Mobile’s plans and pricing.1 The structure isn’t just similar between the companies. It’s exactly the same. Mint even offers the same special deal for new customers that purchase 3 months of service.

UNREAL runs over AT&T’s network. In many respects, AT&T has a better network than T-Mobile, Mint’s host operator. Still, I’m not ready to say UNREAL is a better option than Mint. I had a lousy experience with UNREAL’s current parent company, Red Pocket. Joe Paonessa of BestMVNO had a lackluster experience with UNREAL itself.2 That said, the new prices are excellent for service over AT&T’s network. Despite my reservations, I’m still tempted to trial UNREAL’s service.

UNREAL offers extra data at vastly reduced speeds for customers that use up all of their allotted, regular data.3

In Unlimited Plans At 2G Speeds Are Bogus, I argued that it’s ridiculous to describe plans with this policy as “unlimited plans.” Mint has enough integrity not to advertise its basically identical plans as “unlimited.”