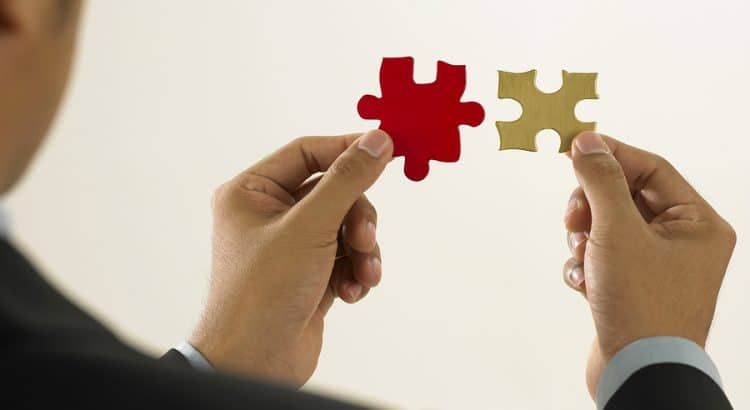 There are probably millions of people in the U.S. that could save a lot of money by switching to a different plan offered by their existing cell phone carrier. For example, plenty of people pay for expensive plans with unlimited data, even though they only use a few gigabytes of data each month.

Recently, I angered a lot of people when I said Google Fi is generally too expensive for me to recommend the service. Several commenters argued I was wrong. Some of the commenters were polite. Others called me an idiot. Commenters often mentioned how much they used to pay for service from a major carrier and how much they saved by switching to Google Fi.

In many cases, commenters appeared to have purchased the wrong plans when they used major carriers. They were paying for data they didn’t need. Since Google Fi has a pay-for-what-you-use pricing structure, Fi subscribers basically cannot be on a plan that is mismatched with their data use.

Unsurprisingly, a person who barely uses data can probably get a better rate on a Google Fi plan than she can get on a high-data plan from Verizon. But Verizon also offers plans with small data allotments. We should make apples-to-apples comparisons when we can.

Below, I share excerpts from previous comments and my follow-up thoughts.

My wireless bill with Fi is $100 cheaper than it was with two phones on Verizon’s cheapest plan…a plan that includes more than 1gb per a phone is costly and unnecessary.
$100 cheaper!? I don’t think this commenter could have been on Verizon’s cheapest plan. Today, two lines of Verizon prepaid with 6 GB of data on each line (way more than the commenter desires) would cost only a bit more than $60 per month.
Google Fi unlimited calls and texts only costs $20 a month and when you add that to their pay-for-what-you-use data your monthly cost could be around mine at roughly $28/month, as I barely use any data…Now compare that with Verizon’s bare minimum unlimited plan starting at $70 before taxes and fees…Fi allows us to escape the tyranny of major cellular corporations and their overpriced plan structures.1
No! It’s inappropriate to compare the cost of service with barely any data use to the cost of an unlimited data plan.
Our monthly bill for all 3 lines with Verizon was around $180. It was reduced to less than $70 after switching to FI for the last 5 months.
Under $70 for three lines is a pretty good deal! No need to switch away from Fi, but let’s consider what comparable service would cost today with Verizon. With three Fi lines and a total cost under $70 per month, total data use is probably under 2GB per month.2 A postpaid, Verizon plan with 3 lines and 2GB of shared data is about $100 per month right now. Prepaid options could come out under $100 per month.
My bill with Verizon was always $105 a month for two gigs of Internet.
One of Verizon’s prepaid options right now offers three times that amount of data for about a third of the price!

People who are on mismatched plans aren’t idiots. Many carriers like it went customers pay extra money for unnecessary amounts of data. Instead of alerting subscribers who are paying for too much data, carriers often take steps to encourage customers to over-purchase data. I call the cell phone industry a confusopoly for a reason.

As mentioned earlier, one way to ensure that you’re not paying for data you don’t need is to choose a carrier with a pay-for-what-you-use model (e.g., Ting or Google Fi). That said, I think most people can find better prices with carriers that use conventional pricing structures.

If you know how much data you typically use (or have records of data use you can look back on), you can probably figure out how much data you’d like your cell phone plan to offer. If you’re unsure about your data use, I suggest starting small. Choose a plan with the smallest amount of data that you think might be adequate. Experiment with that plan for a few months. Add more data if the initial data allotment you started with turns out to be insufficient.