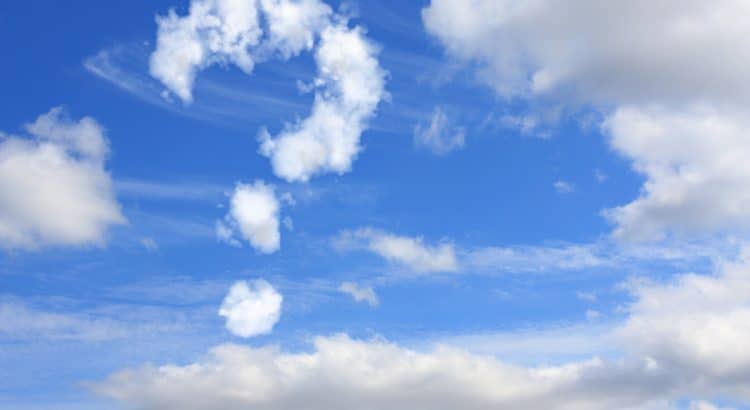 Google Fi has a lot going for it: amazing international roaming options, fancy network-switching technology, and a simple pricing structure. Despite all Fi’s great aspects, I don’t usually recommend it. For most users, it’s just too expensive. Google Fi typically charges $10 per gigabyte of data. A lot of other carriers offer plans with far lower rates for data.

All Fi subscribers have roughly the same plan with the same pricing structure.1 There aren’t ten different plans with different names and policies. This is in sharp contrast with Verizon. Looking at just unlimited plans, Verizon has several options:

In fact, Verizon actually has a fifth unlimited plan it offers as a prepaid option. Each unlimited plan is a bit different. Some of the plans have more limits than others—inviting critics to joke about how Verizon doesn’t understand the meaning of the word “unlimited.”

While it feels silly, there are a handful of reasons why it makes business sense for Verizon to have several unlimited plans. Today, I’ll only touch on one of those reasons: when a carrier has multiple plans, it’s easier to introduce new prices and policies without immediately affecting existing customers. We just saw Verizon do this. A month ago, Verizon was offering three postpaid, unlimited plans. They were different from today’s plans:

When Verizon introduces new plans, it can cease offering old plans to new customers while offering existing customers the same service on legacy plans. Since there are several plans that all have different policies, it’s difficult for people to make simple, apples-to-apples comparisons between legacy plans and plans available to new customers.

Back to Fi. Google Fi has been charging almost everyone $10 per gigabyte for a long time.2 Years ago, that was a decent price for data. Today it’s not. Data costs have gone down in most of the industry.

Added after publication: The idea I share in this post probably doesn’t explain why Fi charges so much for data (or at least, it is probably an incomplete explanation). There are a lot of other plausible explanations. E.g., Fi’s agreements with network operators may not lead to Fi getting good rates on data.

39 thoughts to “Did Google Fi Shoot Itself In The Foot?”