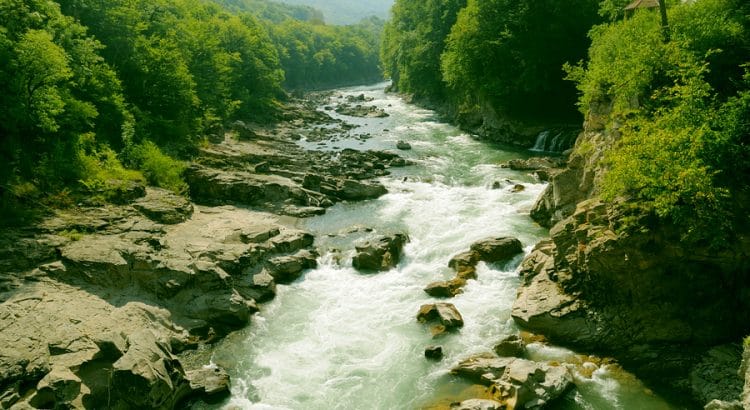 If you happen to stumble upon a tiny phone on the bottom of the San Marcos river, please let me know. It’s mine.

Towards the end of last year, I supported the Indiegogo campaign for the Unihertz Atom. The Atom is a tiny, ultra-durable phone. I have a habit of putting my personal phones through hell, and I hate how large most of today’s mainstream phones are. I thought the Atom might be just what I needed.

I used the Atom for something like nine months before losing it this weekend. The form factor of the phone is probably the most interesting thing about it:1 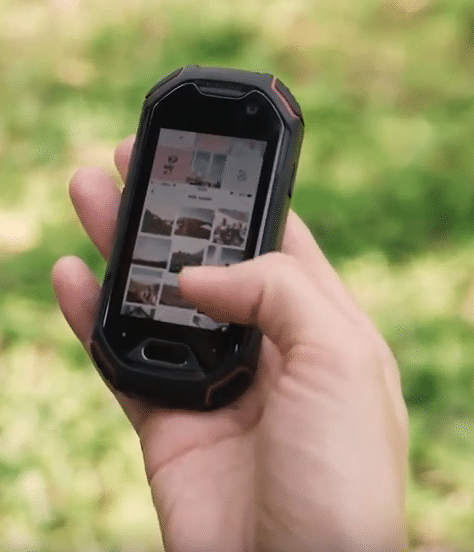 The phone is thick but otherwise tiny. Before buying the phone, I didn’t realize how much of a conversation piece it would become. If you buy one, prepare yourself for endless questions along the lines of “Is that a [pause] phone?” and “How do you text on that?”

I’m not going to dive into details about the phone’s hardware specs. Plenty of other reviewers have already done that. At a high-level, the phone has decent hardware given its small size and low price (about $250). I never had any trouble with sluggish performance. After all, given the phone’s small size, it’s not too tempting to multitask aggressively or use intensely demanding apps in the same way you might on a conventional phone.

Most apps were surprisingly good at accommodating the Atom’s small screen. Texting and emailing weren’t as pleasant as they would be on a larger device, but neither activity involved a lot of struggling. Android’s auto-correct features were pretty useful for keeping the typing experience fluid despite occasionally hitting the wrong letters on the keyboard. That said, I have small fingers and good eyes. Other people might find typing more painful than I did.

Despite the phone’s size, it still has basically everything I expect a normal phone to have. The Atom has a flashlight. There’s a rear camera and a front-facing camera. Both cameras are lousy, but they work.

Overall, I think most aspects of the phone can be described as: passable but not great. That’s sort of the point of the Atom. You can use the Atom to waste time on social media, but it’s not as pleasant as the same time wasting would be on another phone.

Unihertz claims the Atom is IP68 rated, meaning that it is both dust-proof and waterproof. Neither the headphone jack or the charging port are sealed, so I was initially afraid to put the phone to the test. Once I got over the fear, my Atom survived plenty of time underwater.

I’m not sure how it happened, but I did manage to put a decent scratch into the Atom’s screen at some point. I don’t think the screen is especially fragile, but it’s less scratch-resistant than sapphire screens seen on some rugged phones.

Would I recommend the Atom? I’m not sure. It was a fun experiment using it for most of a year. If you’re weird in the same sorts of ways I am, you’ll enjoy a lot of things about the Atom. It’s certainly durable, it doesn’t take up a lot of room in pockets, and it’s great for bringing along on bike rides. That said, the Atom was sometimes a pain to use as a primary phone. When I lost the phone while tubing down a river last week, I may have been more relieved than upset.