Skip to main content
There are three kinds of lies: lies, damned lies, and statistics.Benjamin Disraeli* 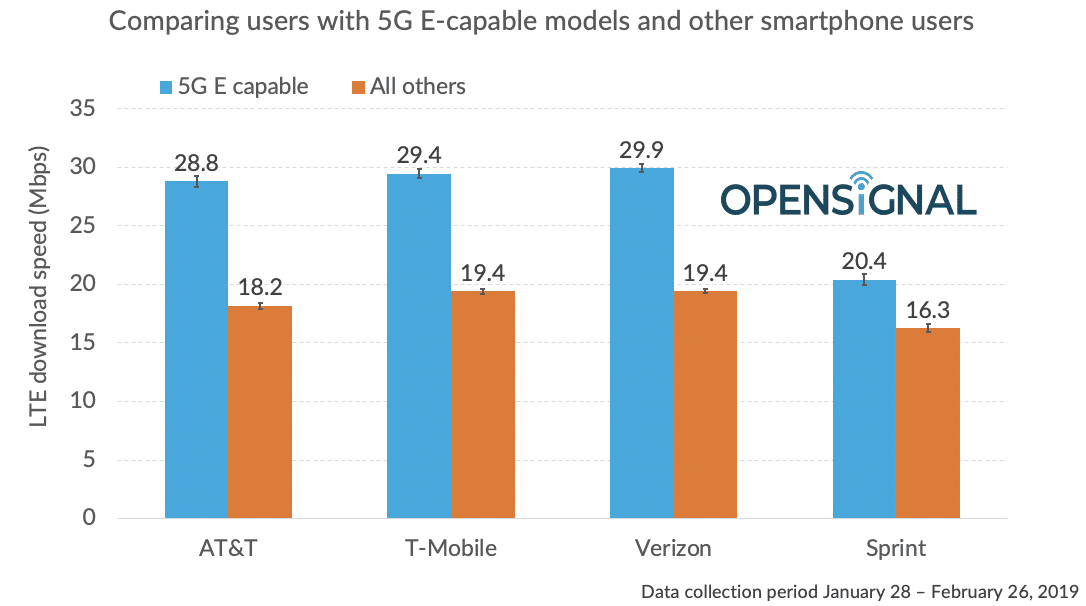