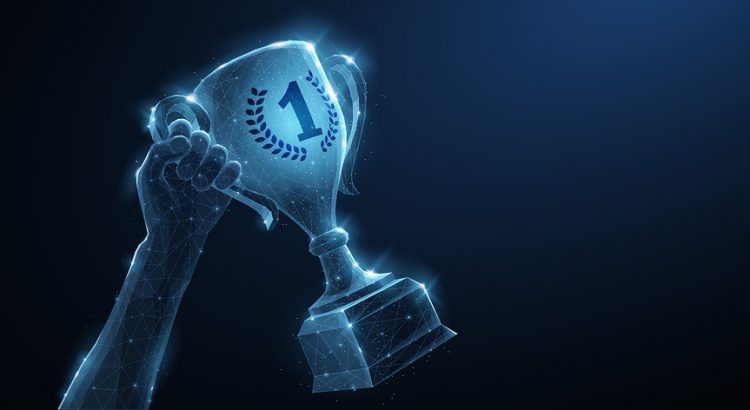 AT&T has been running an ad campaign with commercials where the company claims to offer the best network.

These commercials start with a funny skit that leads to the line, “just ok is not ok.” The commercials’ narrator then says something along the lines of: “AT&T is America’s best wireless network according to America’s biggest test.”

AT&T bases its “best network” claim on the results of Global Wireless Solutions’s (GWS) 2018 tests. The claim is at odds with the results of many other companies’ evaluations and my own view. 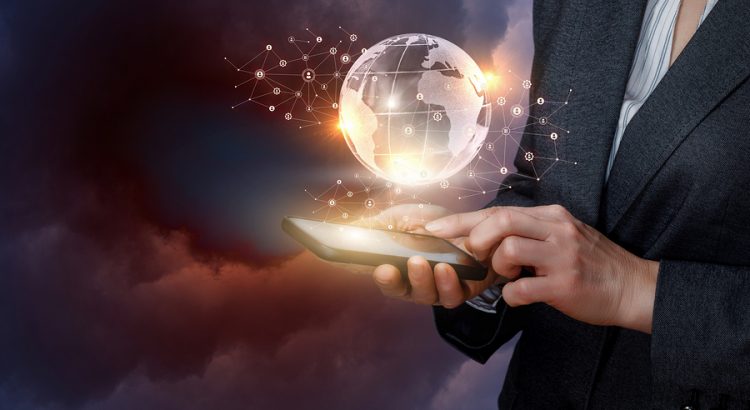 The drive testing took place in about 500 of the markets, including all of the largest metropolitan areas. GWS says the testing represents about 94% of the U.S. population.[3] I expect that GWS’s focus on these markets limits the weight placed on rural and remote areas. Accordingly, GWS’s results may be biased against Verizon (Verizon tends to have better coverage than other networks in sparsely populated areas).

In 2019, GWS surveyed about 5,000 consumers to figure out how much they value different aspects of wireless performance.[4] GWS finds that consumers place a lot of importance on phone call voice quality, despite the fact the people are using their phones for more and more activities unrelated to phone calls.[5] GWS also finds that, as I’ve suggested, consumers care a lot more about the reliability of their wireless service than its raw speed.[6]

The methodology’s name, OneScore, and the graphic below suggest that the company combines all of its data to arrive at final, numerical scores for each network:[7] 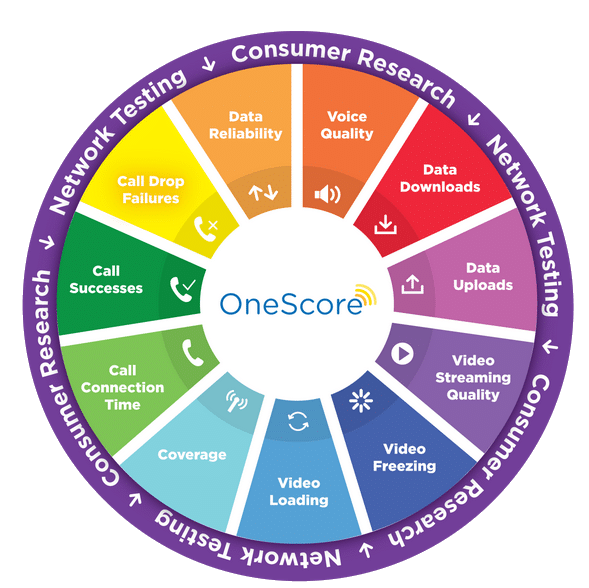