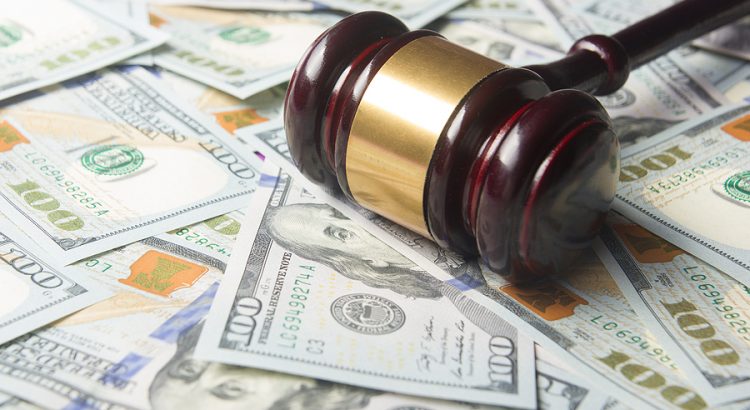 The FCC’s C-Band Auction closed in January, but the full results weren’t released until earlier today. Here’s how I described the auction in a previous post:

The C-Band Auction had fifty-seven qualified bidders. Twenty-one of the bidders won at least one spectrum license. Here’s a breakdown of the winners (note that Cellco Partnership is Verizon and Little Bear Wireless is Dish):

Verizon spent a bit more than some analysts expected. Interestingly, Dish barely spent anything. While Comcast and Charter registered to participate jointly as C&C Wireless Holding Company, they did not win any licenses.

The full results can be explored in the FCC’s Public Reporting System.