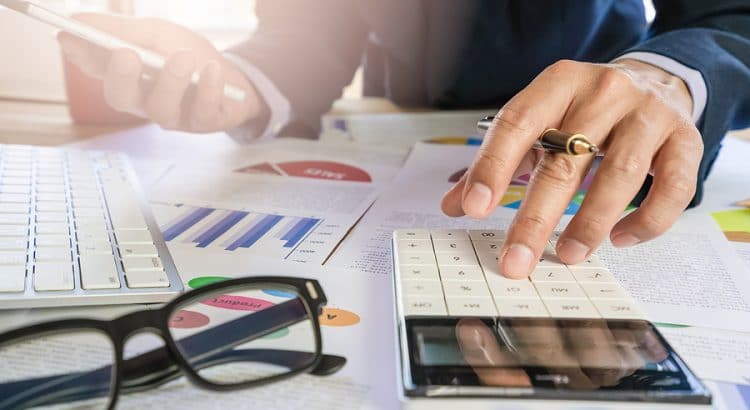 The FCC’s C band auction recently closed with a total of about 81 billion dollars in bids. This was by far the highest-grossing spectrum auction in U.S. history. Previously, the largest auction garnered about 45 billion dollars.1

The amount of money committed in the recent auction drives home a point that I think most casual observers miss: spectrum is an enormous expense for cellular networks in the U.S. With the auction closing at about 81 billion dollars, U.S. networks are spending over $250 per person in the United States in a single auction.2