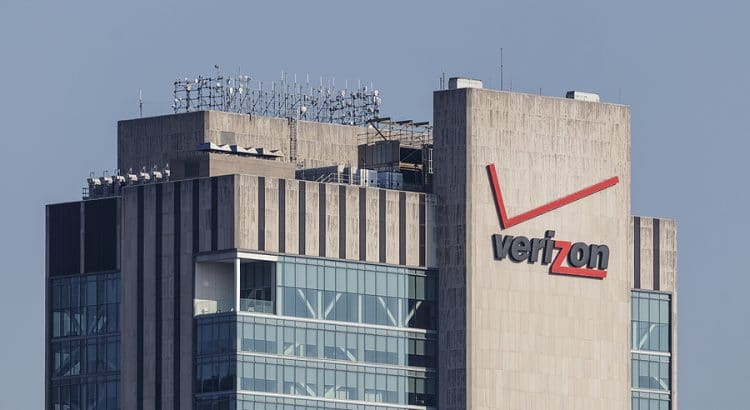 In July, I shared a post about Verizon’s rarely discussed policies for hotspot use with the network’s 5G Ultra Wideband service. At the time, subscribers on Verizon’s premium plans were allotted 50GB of full-speed, Ultra Wideband hotspot use each month. Verizon suggested it would throttle hotspot speeds to 3Mbps for subscribers that burned through their data allotments. Here’s a screenshot I pulled from Verizon’s website in July:

I no longer see that usage graphic in my Verizon dashboard. Instead, I see graphics like these:

As best as I can tell, Verizon no longer throttles heavy users of Ultra Wideband hotspot data. Reddit user albert1735 recently provided some corroboration. Yesterday, the user shared a video showing speed tests pulling several hundred megabits per second after over 70GB of hotspot use in a single month.

While there aren’t data caps or throttles for Ultra Wideband mobile hotspots at this time, I expect they’ll come back once Verizon’s 5G deployment is further along.