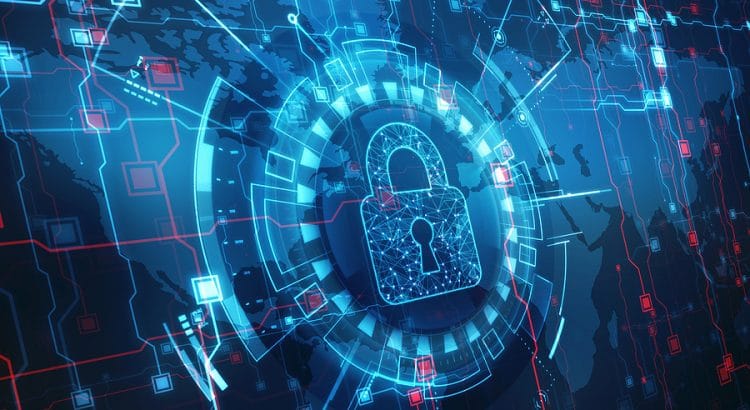 Google Voice makes it easy for users to forward calls and texts from a Google Voice number to other phone numbers. It’s a great feature, but Google Voice users should be sure to disable forwarding on any numbers they don’t maintain possession of.

If you cancel service for a phone line and don’t port the number to another carrier, the inactive number can eventually be reassigned to another person. If someone else is assigned your old number and forwarding is still enabled, Google Voice will forward text and calls to the new owner of the number. Beyond the security and privacy vulnerabilities this presents, it can be a nuisance. The new owner of a phone number may get unwanted calls and texts. The prior owner of a phone number may miss calls—if a Google Voice call connects on a forwarding line, the same call can’t be picked up from the Google Voice app (or on other lines that calls are forwarded to).

In an ideal world, Google Voice would scan a database of phone numbers that recently turned inactive. With that information, Google could automatically stop forwarding anything to the numbers found in the database. Unfortunately, I don’t think the kind of database I’m imagining is available at this time.

Beyond Google Voice, phone number reassignment causes a slew of underappreciated security issues. I don’t think most people consider that numbers they stop using can eventually be picked up by someone else.