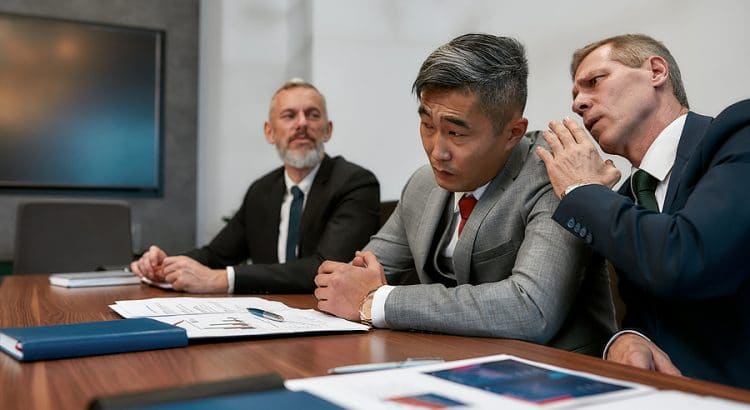 Consumer Cellular – one of the nation’s largest MVNOs – is in discussions with other companies for a potential sale, according to two people familiar with the issue. The discussions appear to be in the early stages, and may not result in a transaction.

An acquisition of Consumer Cellular’s roughly four million subscribers would be big news. The new rumors combined with Ting’s sale of its subscriber base earlier this month raise the possibility that MVNOs are feeling squeezed.

As Sprint folds into T-Mobile, network operators may be increasing what they charge MVNOs for network access. MVNOs may also worry their offerings will become less competitive as DISH enters the marketplace. The CEO of Ting’s parent company, Elliot Noss, suggested something along those lines:

For many quarters now, I have discussed the outlook for Ting Mobile within the context of how DISH enters the market and what that would mean for the industry competitively. I absolutely believe that they will be very aggressive with pricing, which has two implications for our announcement. First, it would make remaining as a retail MVNO that much more difficult. Second, it will make their entry into the market that much more successful. The net result is that DISH is well positioned to disrupt the US mobile market.