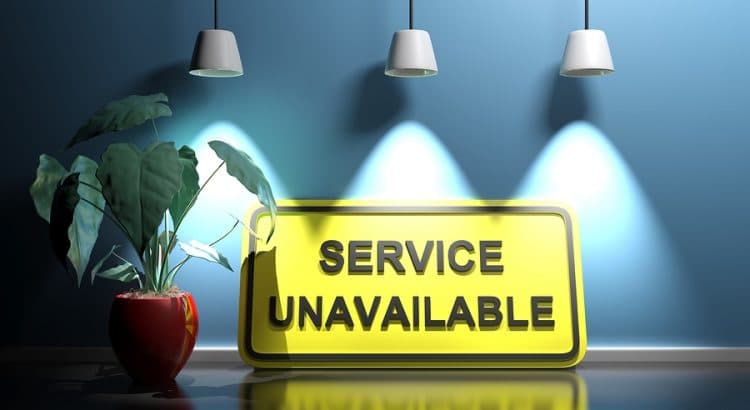 In March, T-Mobile began offering its $15 per month Connect plan with 2GB of data, unlimited minutes, and unlimited texts. AT&T and AT&T’s flanker brand, Cricket, quickly came out with similar plans for $15 per month. Both AT&T and Cricket have stopped offering the plans to new customers. It’s now come out that customers who purchased these plans will not be able to renew at the same price after 7/14/2020.

Here’s an excerpt from a text I received from Cricket the other day:

We hope the $15/2GB plan has helped you during this difficult time. Starting July 15, 2020, the plan will no longer be available. You can either select a different plan or we will move you to the $30/2GB plan when your bill cycle renews after July 14, 2020.

Shortly after the T-Mobile Connect plan launched, I began recommending it on Coverage Critic and on the list I maintain at MrMoneyMustache.com. My decision to recommend T-Mobile’s Connect plan rather than AT&T’s $15 plan drew some criticism on Reddit and raised questions from commenters on MrMoneyMustache. After all, AT&T’s network is more expansive than T-Mobile’s network.

I was worried AT&T’s plan wouldn’t stick around. Here’s a bit I wrote in March:

It’s not clear how long AT&T’s plan will be around. People who take advantage of AT&T’s offer today won’t necessarily get the same great deal each month for the foreseeable future. On the other hand, it looks like the T-Mobile Connect plans will continue to be available to new and existing subscribers for years.

About a month ago, I saw a screenshot from a chat conversation with a Cricket customer service representative. The representative suggested that Cricket subscribers on the $15 plan would be grandfathered. I remained skeptical. I wasn’t convinced the representative’s words were authoritative. I continued not to make a strong recommendation of Cricket or AT&T’s $15 plans. Today, I feel like my skepticism was validated.