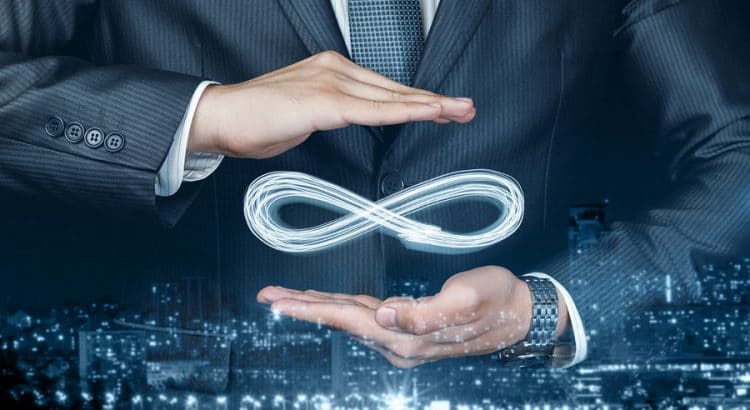 Yesterday, Google Fi launched an unlimited plan. While Fi labels the new plan as “unlimited,” it has a couple of limitations potential customers should recognize:

In my opinion, 480p quality (sometimes described as DVD-quality) is perfectly fine. However, plenty of people disagree with me and like to watch videos in higher resolutions. I see the reduced speeds after 22GB of use as a more serious limitation. 256Kbps is slow enough to make some online activities frustrating or impossible.

The flexible plan uses the following pricing structure before taxes and fees:

Google Fi’s unlimited plan is priced based on the number of lines used:1

If you’re unsure about your data use or use very different amounts of data each month, choosing a plan may be harder. Google Fi’s Unlimited plan allows 7GB per line more of regular-speed data use each month (22GB vs. 15GB). If you expect you’ll always use less than 15GB of data per line, you may still want to consider Fi’s Flexible plan. Since the flexible plan has caps on data charges, Fi’s Flexible plan will rarely be much more expensive than Fi’s Unlimited plan:

If you expect to use under 15GB per line and occasionally (but not always) have data use that exceeds the break-even point, Fi’s Flexible plan is likely the best option.

You can view the math behind the tables in this post here.