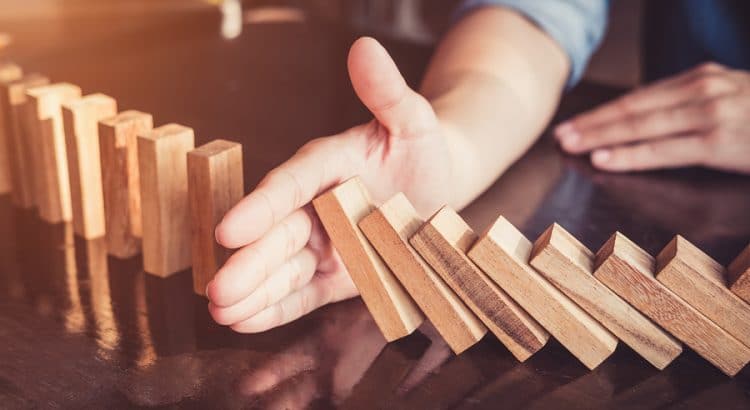 Last month, I published a blog post titled Unlimited Plans At 2G Speeds Are Bogus. I argued that wireless carriers that throttle data speeds to 128Kbps after a threshold amount of data use shouldn’t call their plans “unlimited.” Doing things on the internet at 128Kbps is often frustrating or impossible. Beyond that, imposing a maximum speed implicitly limits the amount of data a subscriber can use in a month.

In a follow-up post, I was critical of Atlice Mobile for labeling a plan as “unlimited” while imposing a bunch of limits that it did not clearly disclose. Google Fi seems to be following in Altice Mobile’s footsteps. Today, Fi Launched a new “unlimited” plan. Subscribers on this plan only get to use 22GB of data at regular speeds:1

If you use more than 15 GB of data in a cycle on the Fi Flexible plan or more than 22 GB in a cycle on the Fi Unlimited plan (less than 1% of individual Fi users as of Jan. 2018), you’ll experience slower speeds (256 kbps) above those respective data thresholds until your next billing cycle begins.
While I expect Fi is accurately reporting that less than 1% of users as of January 2018 exceeded 22GB of use, the statement might mislead people. Until now, Fi didn’t try to entice heavy data users with an option it labeled as an unlimited plan.2

Data at 256Kbps will be more usable than data at 128Kbps, but many online activities will still be impractical. I don’t think continuous video streaming will work even at fairly low resolutions. Many web pages will load extremely slowly. As mentioned earlier, imposing a max speed of 256Kbps does limit the maximum data subscribers can use. Even if a subscriber manages to transfer a full 256 kilobits every single second after using 22GB of regular data, she’ll still have a theoretical limit of about 100GB of data use each month.3

While I haven’t always been a fan of Google Fi’s prices, I have thought of Google Fi as being a company that’s offering wireless service in an unusually transparent and consumer-friendly manner. I’m sad to see Google Fi caving to marketing pressures. That said, I realize the pressures are real. So let me make something clear: most people are not heavy data users; most people do not need unlimited plans. If enough consumers recognize that, there will be less pressure for companies to offer silly, not-really-unlimited plans.