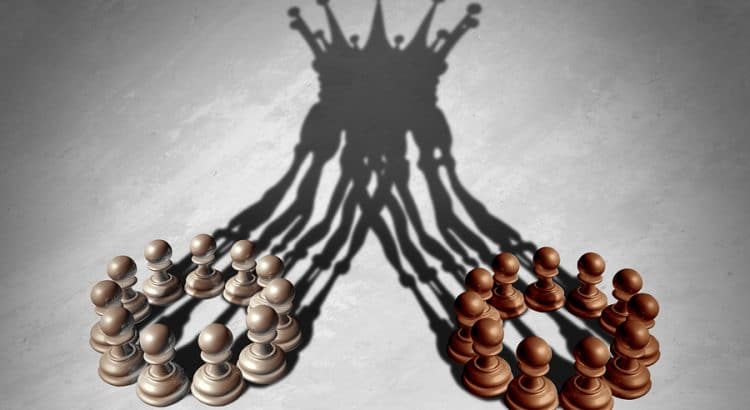 As expected, the Department of Justice made an announcement today approving a merger between Sprint and T-Mobile. While the merger isn’t officially closed, DOJ approval was the largest hurdle T-Mobile and Sprint needed to jump before making their merger a reality.

As far as I can tell, the terms of the merger were consistent with what most commentators were expecting:

I don’t think mergers between telecom companies have a good track record of benefiting consumers. I hope this merger will be different, but I’m not betting on it. As many others have pointed out, something is odd about the whole arrangement. The divestitures to DISH are ostensibly intended to allow DISH to create a viable, facilities-based carrier (i.e., a carrier that has its own hardware and doesn’t just piggyback off other companies’ networks). If DISH is likely to succeed, it’s hard to explain why Sprint couldn’t remain a viable force. Maybe I’m misunderstanding something important.

I expect the merger-related transitions to take a few years, and I plan to write about new developments as they occur. Should be interesting.

For those interested, here are a few excerpts from T-Mobile’s announcement:

The proposed New T-Mobile, will divest Sprint’s prepaid businesses and Sprint’s 800 MHz spectrum assets to DISH. Additionally, upon the closing of the divestiture transaction, the companies will provide DISH wireless customers access to the New T-Mobile network for seven years and offer standard transition services arrangements to DISH during a transition period of up to three years. DISH will also have an option to take on leases for certain cell sites and retail locations that are decommissioned by the New T-Mobile, subject to any assignment restrictions.
The New T-Mobile will be committed to divest Sprint’s entire prepaid businesses including Boost Mobile, Virgin Mobile and Sprint-branded prepaid customers (excluding the Assurance brand Lifeline customers and the prepaid wireless customers of Shenandoah Telecommunications Company and Swiftel Communications, Inc.), to DISH for approximately $1.4 billion. These brands serve approximately 9.3 million customers in total.
With this agreement, Boost Mobile, Virgin Mobile, and Sprint-branded prepaid customers, as well as new DISH wireless customers, will have full access to the legacy Sprint network and the New T-Mobile network in a phased approach. Access to the New T-Mobile network will be through an MVNO arrangement, as well as through an Infrastructure MNO arrangement enabling roaming in certain areas until DISH’s 5G network is built out.
The companies have also committed to engage in good faith negotiations regarding the leasing of some or all of DISH’s 600 MHz spectrum to T-Mobile.