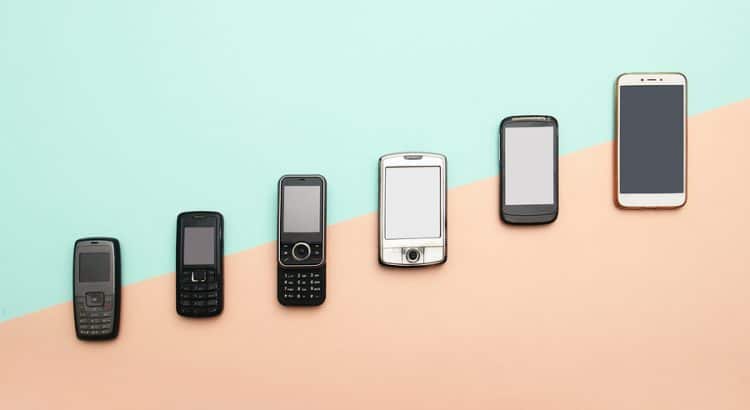 People buy a lot of shit they don’t need to impress other people. The phrase “keeping up with the Joneses” often has a negative connotation. I’m not sure that’s entirely fair.

People care a lot about their social status. Status is helpful for everything from getting jobs to finding romantic partners. Like it or not, buying fancy things can improve people’s social status.

Products do a better job signaling social status when they are conspicuous. Product designers and marketers know this. You don’t see sports cars with fancy engines and subtle, Honda Civic-like exteriors. Sports cars are flashy.

Recently, there’s been indications that high-end phones aren’t selling as well as they used to. I’ve seen a lot of plausible explanations: innovations have been limited, cheap phones are awfully good these days, and carriers don’t subsidize devices the way they used to. I want to throw out another possibility: fancy phones are way less conspicuous than they used to be.

The first time one of my friends got a cell phone, I was in fifth grade. At that time, just having a cell phone was cool. But my friend didn’t just have a phone. You see, his phone could flip. 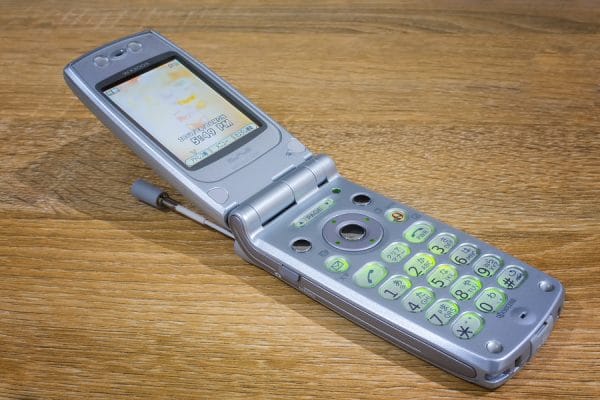 Even from a distance, you could tell my buddy’s phone wasn’t just any old phone. It was a flip phone.

When flip phones advanced, the fancier ones tended to look cooler. Remember the Razr? 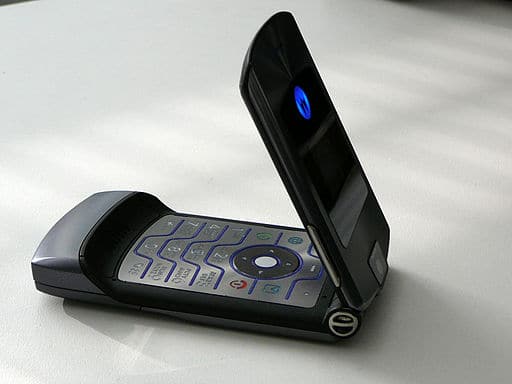 For the next several years, top-tier phones continued to have unique aesthetics. In 2007, the first iPhone was released. At the time, you knew an iPhone when you saw one. Only the iPhone had a screen almost as large as the phone itself.1 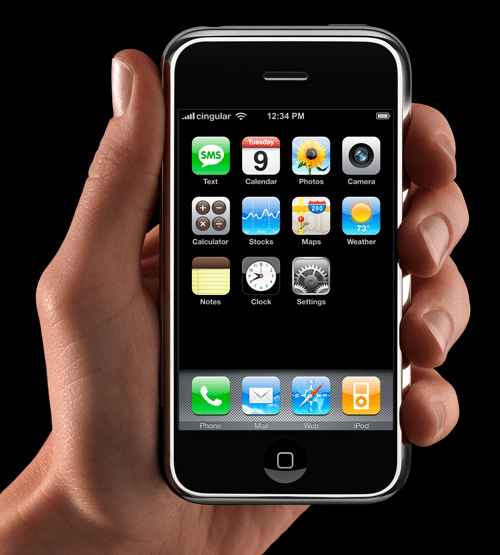 A few iPhone generations later, Apple managed to keep its iPhone 4 conspicuous with a sleeker appearance than earlier models. 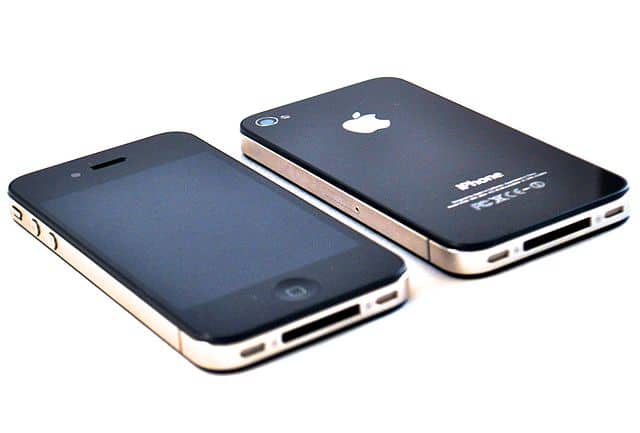 In the last few years, companies have run out of ways to keep fancy phones conspicuous. It seems like the goal has been to develop phones that (a) are thin and (b) have as much of the body devoted to screen space as possible. Almost every phone these days is rectangular, sleek, and almost all screen. The Motorola G6 Play is a budget phone. It’s still thin, sleek, and mostly covered by a screen: 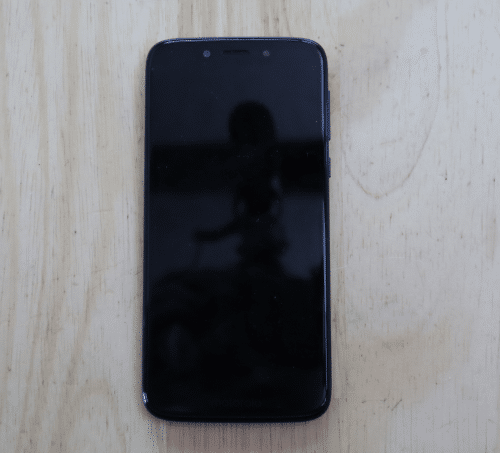 It used to be relatively easy to tell what phone someone was using just by glancing at it. Now that most phones look similar, that’s much harder.