About twelve years ago, Apple released the first iPhone.1 It was an expensive device, but the original iPhone had all sorts of features that the competition lacked.

In 2012, the year the iPhone 5 was released, there were still significant differences between the latest, high-end phones and phones that were sold at lower price points.2

Today, things are different. Hardware has continued to improve, but it’s not clear that hardware improvements have had much to offer to the typical consumer. Today, you can get an unlocked Motorola G6 or G6 Play without any carrier subsidy for less than $200.3 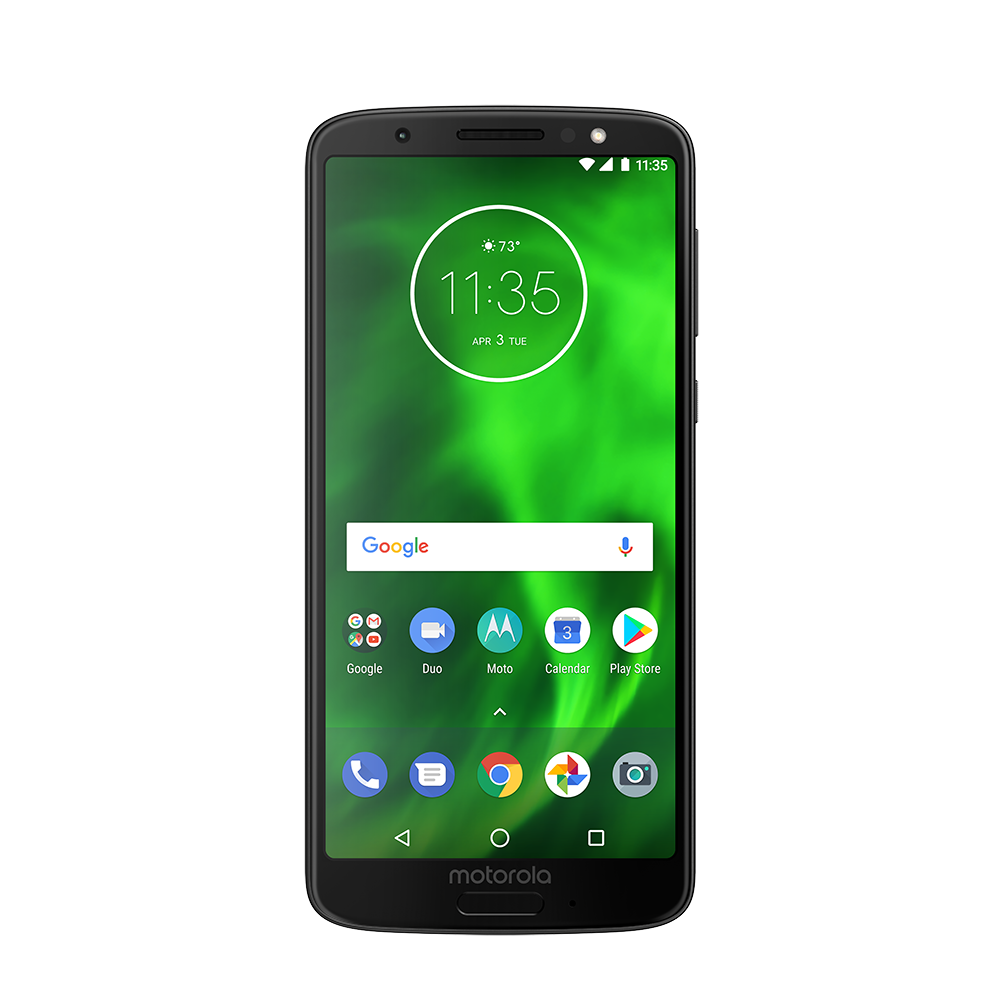 The G6 performs well for the sorts of things typical consumers use their phones for. The phone’s cameras are pretty good. It has a fingerprint reader. Hell, the phone even does pretty well in terms of aesthetics. I’m struggling to come up with meaningful limitations it has compared to higher-end phones. It’s not waterproof?

Perhaps the high-quality of low-end phones these days explains why the latest iPhone models haven’t sold well. I don’t mean to suggest that higher-end phones don’t have some advantages. They do. Having a top-of-the-line phone these days may matter if you’re an Instagram star, you want to play intense mobile video games with top-notch performance, or you want to make your friends jealous. If you don’t care about those use cases, you can save a lot of money without forgoing many useful features.

3 thoughts to “Fancy Phones: Now An Even Worse Deal”