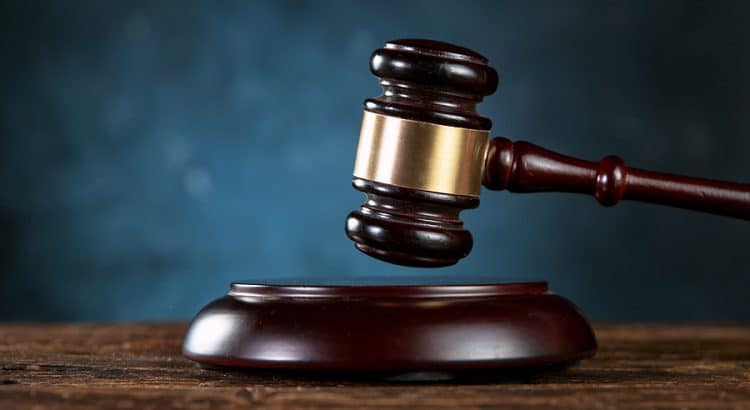 I’m covering this late, but the results of the FCC’s Auction 110 were announced on January 14th. The spectrum licenses up for grabs in this auction fell between 3.45 and 3.55 GHz.

Final bids totaled about $22.5 billion. While that amount is far less than the $80+ billion raised in last year’s C-Band Auction, I believe Auction 110 is still the third highest-grossing FCC auction in history (the AWS-3 Auction was the second largest at about $45 billion).

AT&T was the biggest spender in Auction 110 with a final tab of roughly $9 billion. Dish spent over $7 billion, while T-Mobile spent just shy of $3 billion. Verizon didn’t win any licenses—the company likely feels content with its mid-band spectrum holdings after spending around $45 billion in the recent C-Band Auction.