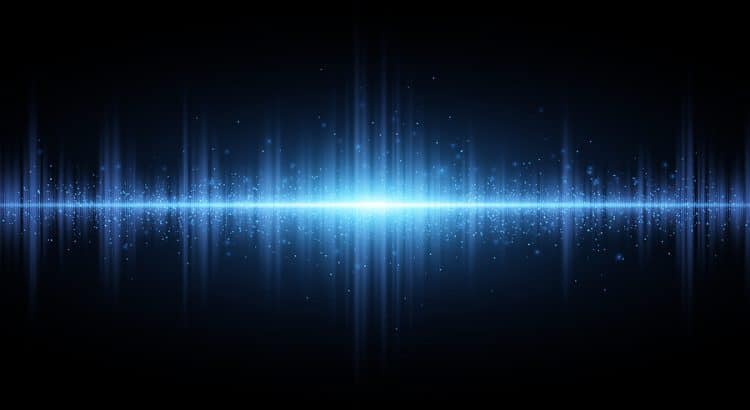 Earlier this week, Verizon shared a press release detailing the company’s plans for deploying C-band equipment. As the equipment is deployed, Verizon will start making use of a huge swath of C-band spectrum it recently spent over $45 billion acquiring.

Some of the spectrum still needs to be cleared by previous holders. Further, it will take Verizon some time to roll out its new equipment. Here’s what Verizon’s deployment targets look like right now:

That’s based on this bit from Verizon’s press release: