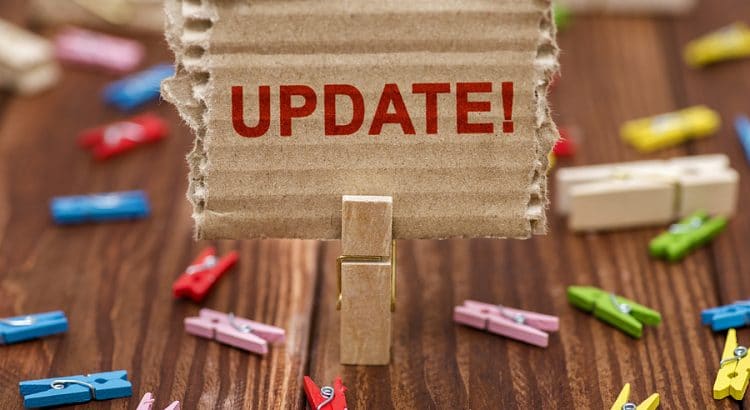 Subscribers with family plans can still mix and match between Xfinity’s unlimited plans and the company’s by-the-gig plans (this is a hugely underrated perk for families). Pricing for by-the-gig plans remains unchanged.

While Xfinity’s by-the-gig lines have always been priced extremely competitively, Xfinity Mobile’s unlimited plans have offered more of a mixed bag. $45 per month was a good price for a single-line, unlimited plan. Pricing was not as appealing for families that wanted several lines with unlimited data.