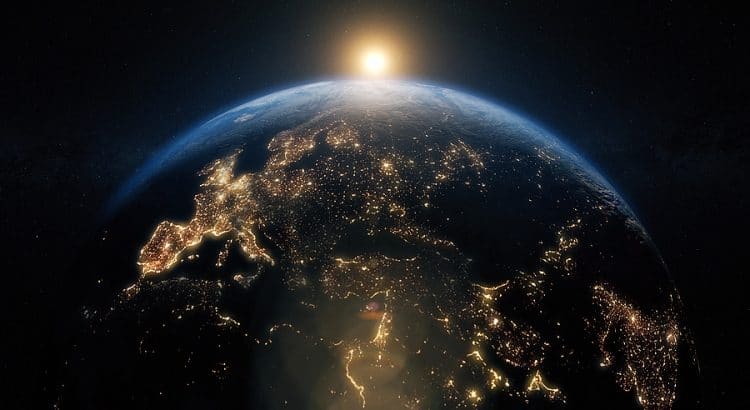 SpaceX’s Starlink is launching a public beta. Yesterday, a Reddit user shared the contents of an invite email. In the email’s opening, Starlink takes a self-deprecating tone:1

We are trying to lower your initial expectations 😛

Expect to see data speeds vary from 50Mb/s to 150Mb/s and latency from 20ms to 40ms over the next several months as we enhance the Starlink system. There will also be brief periods of no connectivity at all.

It’s refreshing to see an internet service provider (ISP) taking such a candid approach. Emojis, transparency, and Starlink’s name for the service, the “Better Than Nothing Beta,” all contract starkly with the usual corporate-marketing-speak from conventional ISPs. Even with an initial speed of 50Mbps and latency of 40ms, Starlink could be a big improvement for people living in areas that aren’t served by modern, wired ISPs.

As we launch more satellites, install more ground stations, and improve our networking software, data speed, latency and uptime will improve dramatically. For latency, we expect to achieve 16ms to 19ms by summer 2021.

Subscribers joining the Better Than Nothing Beta will have to pay about $100 a month for service and a roughly $500 one-time fee for a user terminal and a router.

I don’t know if the $500 price tag is a good proxy for how much it costs Starlink to produce a terminal. Starlink may be partially subsidizing terminals to keep the service attractive.