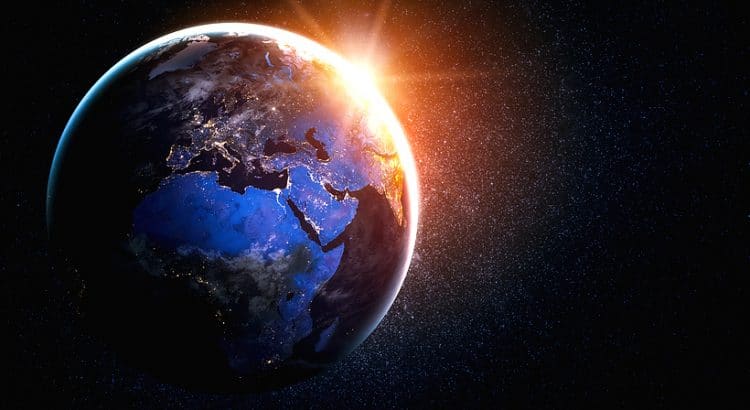 Starlink just announced Starlink Premium. The new service will deliver faster speeds and use a different dish than the standard Starlink service. Starlink says the premium service may deliver download speeds between 150 and 500Mbps (roughly double the typical speeds with Starlink’s conventional service). Improvements in latency are not expected.

While the standard Starlink service requires a $500 upfront payment for a dish and $100 per month for service, the new dish costs $2500 and service costs $500 per month. Starlink Premium is available for pre-order now with a $500 deposit.

Here’s what Starlink says on its main webpage about Starlink Premium:

Starlink Premium has more than double the antenna capability of Starlink, delivering faster internet speeds and higher throughput for the highest demand users, including businesses. Order now to reserve, deliveries start in Q2 2022.

There’s a long waitlist for Starlink’s conventional service. The opportunity to skip that waitlist may be a big selling point for potential Premium subscribers.

In an FAQ entry, Starlink mentions that the subscribers with the Premium service may manage several Starlinks from a centralized account:

Starlink Premium delivers the same low latency with higher throughput allocation to serve small offices of 10-20 users, storefronts, and residential locations across the globe. Order as many Starlinks as needed, manage all of your service locations from a single account, and access 24/7 priority customer support.

We’ve successfully deployed 1,800 or so satellites and once all those satellites reach their operational orbit, we will have continuous global coverage, so that should be like September timeframe.”

Shotwel’s comments were made during a conversation with Macquarie Group, an investment banking company.

While Starlink may have global coverage before the end of 2021, I expect it will take longer for Starlink to offer service in the majority of countries. The company has plenty of logistical and regulatory hurdles to deal with. 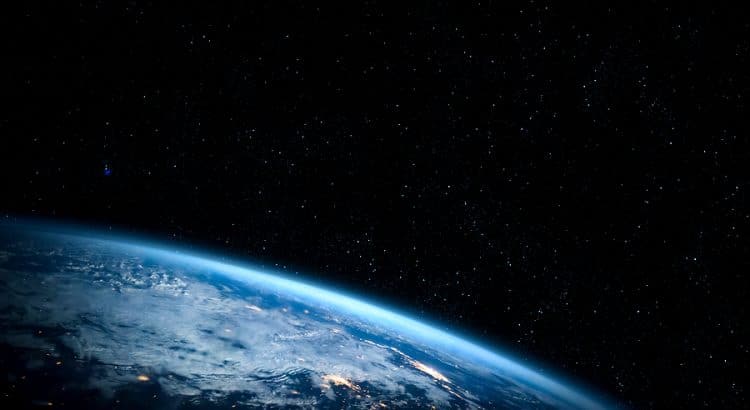 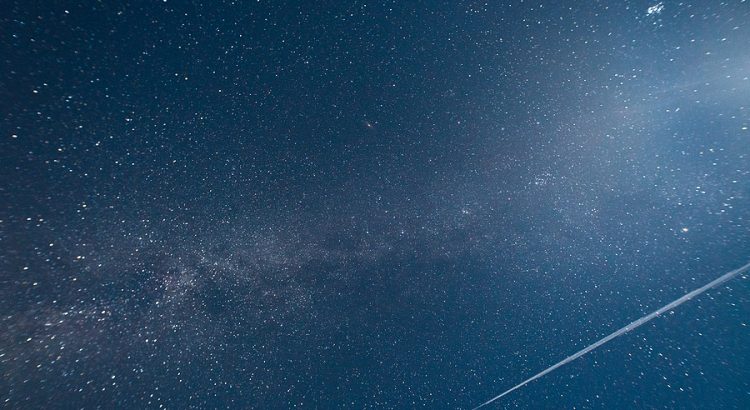 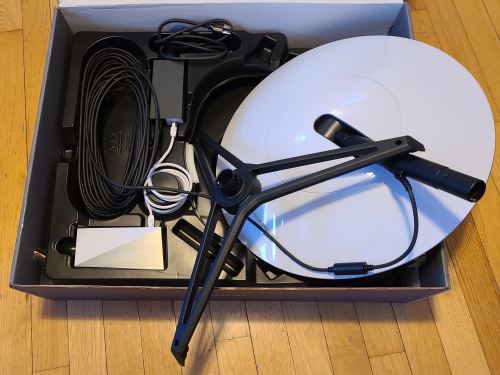 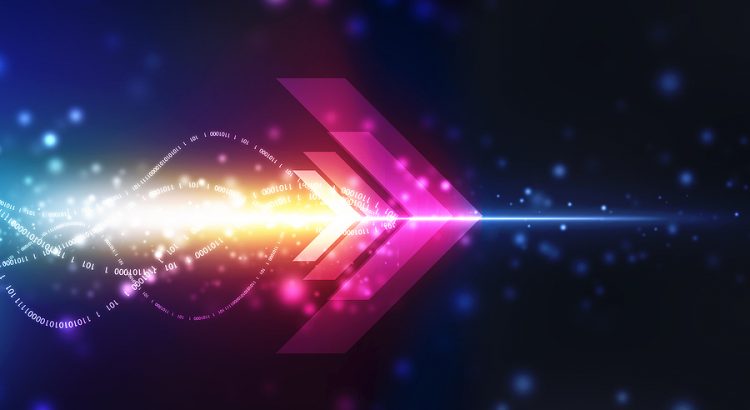 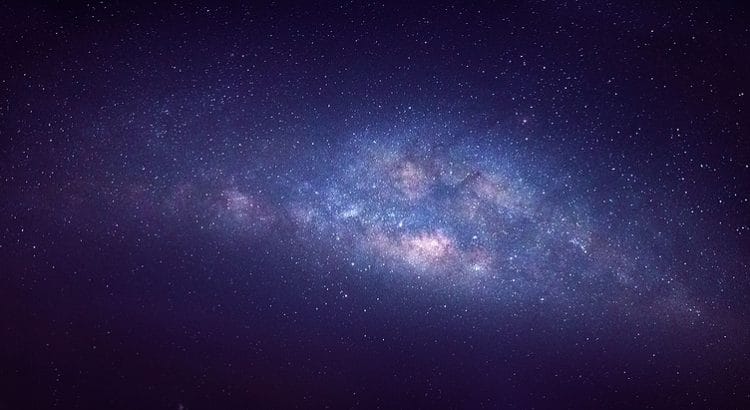 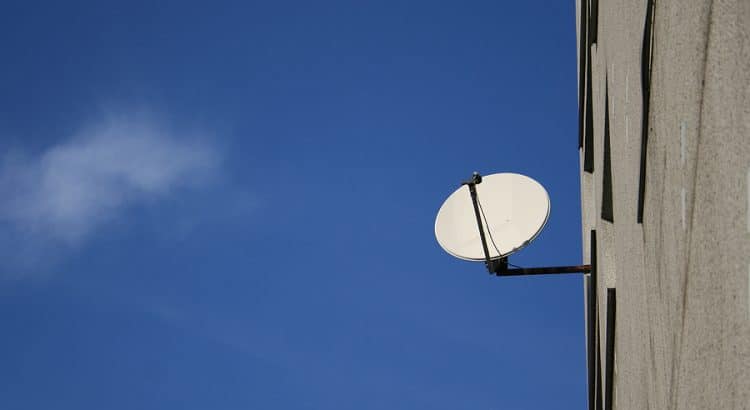 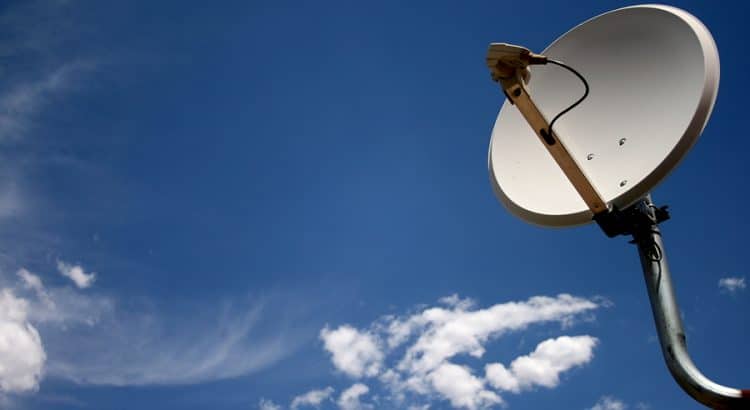 Starlink beta testers can purchase a user terminal and a router for about $500. Starlink probably sells these terminals at a significant loss. In a tweet shared earlier this month, Elon Musk wrote:

Lowering Starlink terminal cost, which may sound rather pedestrian, is actually our most difficult technical challenge.

In a recent earnings call, Pradman Kaul, CEO and President of Hughes Network Systems, gave some perspective on the cost of Starlink’s terminal in comparison to conventional terminals for satellite internet:

The big advantage we would have over Starlink is the economics…Our antenna in Jupiter [Hughes’ terminal], it costs $40 to $50. I think most people would agree that, today, the phased array antenna [what Starlink uses] costs are around $1,400, $1,500. So the economics just going to not be a big advantage for them. In fact, it’s going to make our offerings much more attractive. 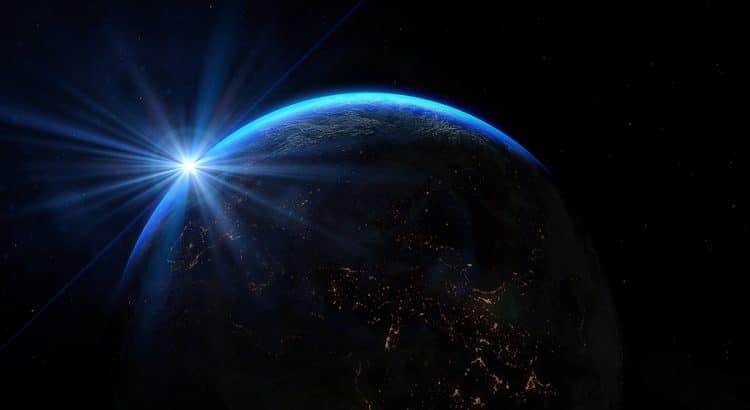 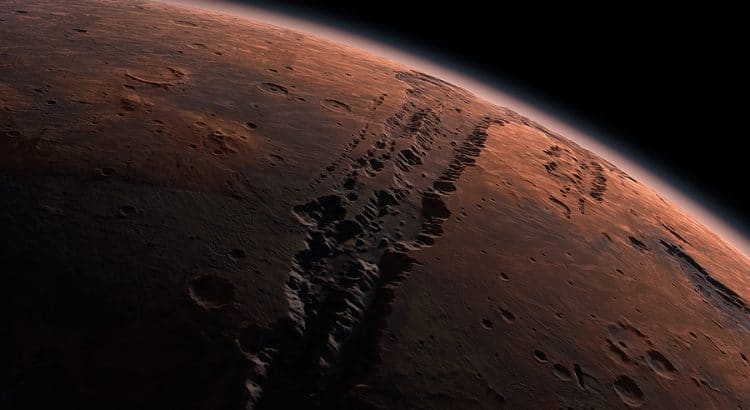