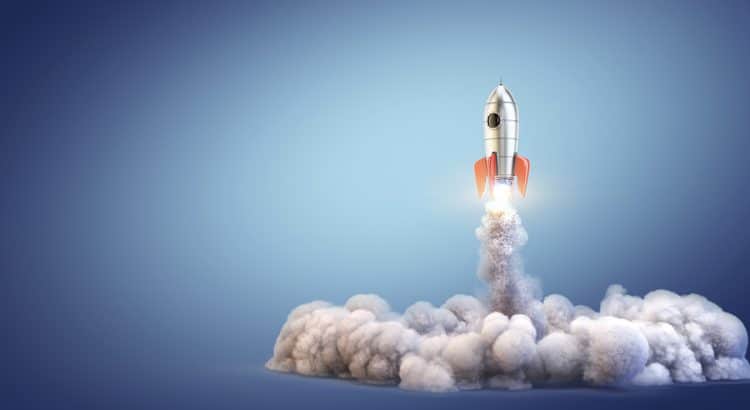 Earlier this year, Boost launched two low-cost plans that were only available in stores. Now, the plans are available online also. Both plans include unlimited minutes and texts. The plans differ in their data allotments:

SIM cards for these plans come with a one-time cost of $10. Only new customers who bring their own devices are eligible to sign up.

Thanks to Dennis Bournique for sharing this news on Twitter.