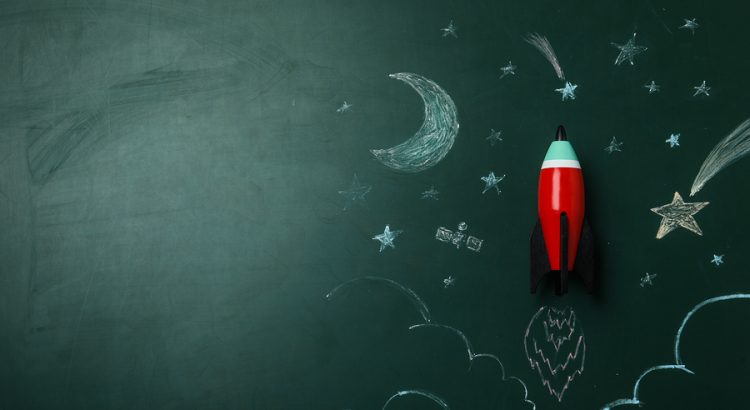 Earlier today, Boost Mobile, a flanker brand of Sprint, followed in the footsteps of many other wireless carriers and announced its own $15 per month plan that includes unlimited talk and text along with 2GB of data each month.

Boost made it clear that this is a short-term deal. Customers who take advantage of the promotion will see their monthly bill double after the first two months of service. Here’s a bit from today’s press release:

This limited-time offer, which also includes taxes and fees, mobile hotspot and 99% nationwide coverage with voice roaming, is available through May 12. After 60 days, the monthly plan moves to $30/month.

We now have several carriers offering a $15 per month plan with unlimited minutes, unlimited texts, and 2GB of data:

In my opinion, the Boost Mobile offer is the least attractive among these plans since it combines both Sprint’s lackluster coverage and a promotional price that only applies for two months.1