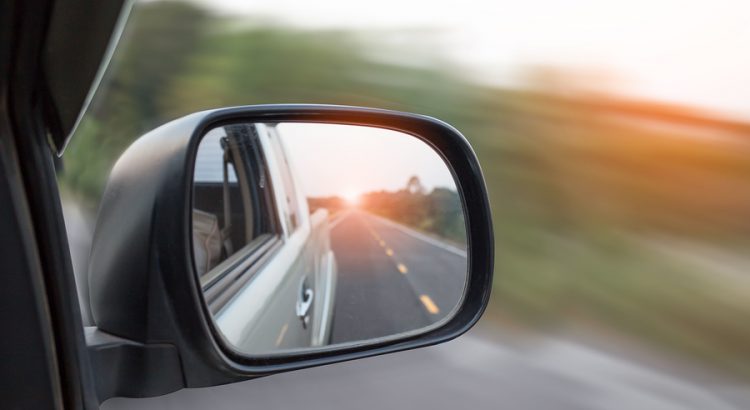 Earlier this year, two brands owned by the carrier Red Pocket, Black Wireless and Mango Mobile, began offering what looked like a great deal. Subscribers that purchased six months of service upfront could get all of the following for only $16.67 per month:

While the offer looked amazing, I didn’t bother writing about it. I’d previously had bad experiences with the carriers’ parent company, Red Pocket, and this recent offer looked sketchy.

A Reddit thread from about two weeks ago lent some legitimacy to my reservations. Here’s an excerpt from the user that started the discussion:

The package was extremely sketch. It was a plain white letter envelope with Black Wireless rubber stamped in the corner. There was nothing in the envelope except a generic T-mobile sim card. No activation instructions, no receipt, nothing else. The envelope wasn’t even sealed well. I’m surprised the card didn’t fall out in transit.

Around the time the Reddit thread started, the 50GB plan went out of stock. Black Wireless’s in-stock plans were much less competitive.

I was suspicious the promotion would end up as a fiasco that looked bad for Red Pocket. However, it looks like the company has sorted things out. Two commenters on the original thread said they had no trouble activating service. The original poster eventually commented with this update:

It took about a week before I could activate my SIM.

I would speculate that they buy SIMs in bulk and then prime them for activation in batches.

I called my credit card company and canceled the fraud case.

My service has been working really well.