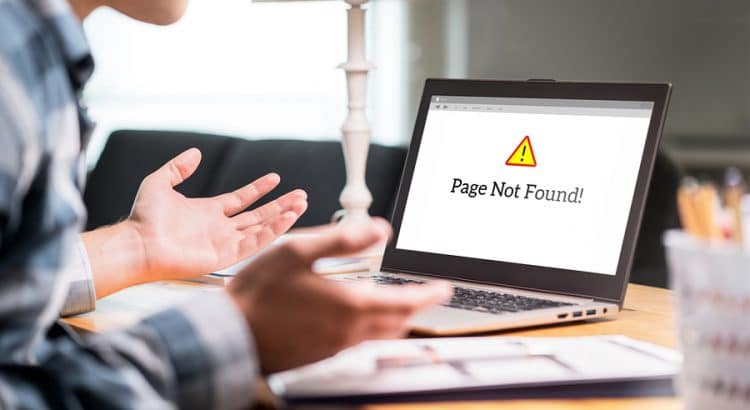 In my experience, major wireless carriers have terrible websites. It’s hard to figure out all of the plans major carriers offer and the prices of those plans. Finding details about plans’ policies and limitations is often tricky. In contrast, a lot of small, MVNO carriers have easy-to-use websites.

Among the major carriers, I’ve spent the most time using Verizon’s website. While doing things that Verizon suggested I should be able to do online, I’d regularly be served error messages indicating that I should call Verizon’s telephone support.

A recent Reddit thread titled Why is the official Verizon website so bad? touched on the same topic. Commenters indicated that bad websites are par for the course with the major carriers. Here’s the top-voted comment in the thread:1

AT&Ts website and app are far worse. I promise you.

So why are major carriers’ websites so bad? I think part of the explanation is that mobile phone service in the U.S. is a confusopoly. Incompetence doesn’t explain why it’s difficult to find clear descriptions of carriers’ policies and limitations. Carriers make some information hard to find because keeping that information in hard-to-reach areas is in their interests. Carriers often default to showing website visitors a subset of their plans. Visitors often need to search to find prepaid and budget plans. Carriers know that price-sensitive consumers will be more likely to put effort into searching while price-insensitive consumers may spend more than they need to for premium service.

I don’t think my argument that mobile phone service is a confusopoly is sufficient to explain all of the ways in which major carriers websites are bad. It’s hard to see how some of the issues I’ve experienced could serve carriers’ interests. For example, Verizon’s website went down last week. I don’t think the outage was good for Verizon.

Maybe all of the complexity large carriers deal with contributes to their websites being so bad. Subscribers with major carriers are on all sorts of different plans with different policies, features, etc. On the other hand, lots of companies deal with complexity and still have good websites. Financial institutions offer complicated services; their websites seem to work a lot better than major carriers’ websites.

I’m not sure what to think. If other explanations make a lot of sense to you, let me know in the comments.

4 thoughts to “Why Are Major Carriers’ Websites So Bad?”