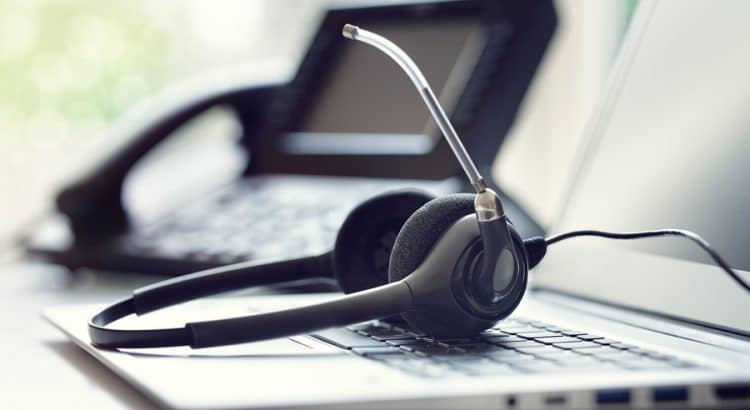 I love Google Voice, and I want more people to know how awesome it is. I find Voice to be most useful when paired with a wireless device, but it’s also great as a stand-alone service you can use from a desktop.

The stand-alone, personal version of Voice is free and easy to get started with (much like Google Docs or Gmail). Once you’re signed up for the web platform, you’ll be given a free Google Voice phone number. From Voice’s web interface, you can send and receive calls and texts. Calls and texts in the U.S. are free.

Here are a few examples of situations where Voice’s stand-alone service can be useful:

I don’t think most people will want to use stand-alone Google Voice regularly, but it’s a super helpful tool in rare situations. I once had a phone die while traveling. Using Voice, I was able to reach out to a friend I was meeting with, confirm our plans, and let them know I wouldn’t be reachable through my usual phone number. That prevented a lot of stress.

Google Voice paired with a phone

Google Voice can be extremely useful when paired with a mobile device and a primary number. Once you’ve downloaded a Google Voice app to a device, you can send and receive calls or texts from either the Voice web platform or your mobile device. It’s a best-of-both-worlds situation. If I’m at my computer, I prefer to take calls over Voice since my computer has a solid internet connection and I often have a nice headset connected. Texting is also more pleasant with a full-sized keyboard. The Voice web interface even lets me view visual voicemails and contacts from my desktop. None of this requires me to sacrifice my mobile experience. Calls and texts will continue to come through to my phone when I’m away from my computer.

If you don’t have a primary phone number you rely on, all of this can be done free of charge. Just take the free number Google Voice gives you, pair it with your device, and treat it as your primary number going forward. Alternatively, if you have a primary number, you can port it to Google Voice for a one-time fee of $20.1 Having your number live with Google rather than a traditional carrier has amazing perks. Normally, regularly switching phone companies is kind of a pain in the ass because you need to port numbers between carriers. The porting process takes time, and issues can arise while porting. With Google Voice, no porting is necessary. I’ve used the same Google Voice number with a handful of different carriers. When I switch between carriers’ SIM cards, my primary number stays associated with the Voice app on my phone.

It may take a bit of tinkering to get Google Voice working optimally. Here are a few settings I’ve selected to get the experience I want: