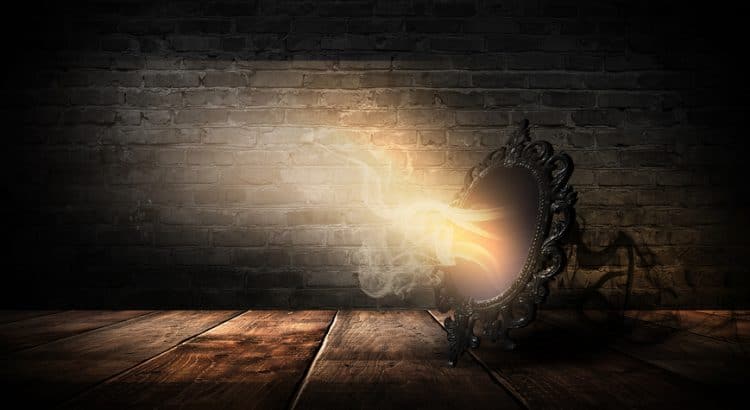 The mobile virtual network operator Ting is offering new subscribers unlimited talk, unlimited texts, and 20GB of data for only $20 per month. Customers who take advantage of the deal will receive promotional pricing though the end of the year. Once 2020 starts, customers will have to pay Ting’s usual rates.

Introductory offers are common in the wireless industry, but Ting’s 20 for 20 deal is unusual. Users aren’t locked into any service at regular rates. Customers are permitted to take advantage of the deal for several months and end service before 2020. When other companies offer deals with similar structures, I often assume gimmicks will be involved. Companies may not remind customers that rates will increase, or cancellation processes may be unnecessarily complicated. I think Ting is planning to run its promotion with integrity. Below is an excerpt from a Reddit comment by a Ting employee (emphasis mine):

When they’re onboard, they get to kick the tires of Ting CS and our website at a reduced rate. At some point in the future, the promo will expire (currently through 2019) and they’ll be set to go back to regular Ting rates after more than enough advance email notice.
Given my excellent past experience with Ting’s support, I’m inclined to believe the company will follow through and communicate clearly with customers.

20GB is a lot of data. The amount is especially surprising when considering Ting’s regular data rate at the moment is $10 per GB (and sometimes higher). Someone on the 20 for 20 plan who used the full data allotment would have to pay over $200 per month for a single line of service with Ting’s regular rates. I can’t imagine many people who use data that heavily will be interested in sticking with Ting after the promotional pricing ends.

Ting is probably banking on the expectation that many subscribers that join during the promotion won’t use anywhere near 20GB of data. That of course begs the question of why Ting didn’t just run a similar promotion with a smaller allotment of monthly data. I’m not sure what Ting’s rationale is, but I’m betting that Ting believes customers who don’t use a lot of data may still be attracted by the 20GB data allotment. A similar phenomenon occurs in the web hosting industry. Lots of consumers want to purchase hosting from companies that allegedly offer unlimited resources even though most websites have modest hosting requirements.

Ting offers service on both T-Mobile and Sprint’s networks, but the 20 for 20 offer is only available on the Sprint network. The network restriction could be related to Ting’s plan to transition away from offering service on T-Mobile’s network and begin offering service on Verizon’s network. However, apart from the planned transition, I think the promotion would likely not be cost-effective if offered over T-Mobile’s network. I’ve previously seen hints suggesting Ting has far better rates negotiated with Sprint than T-Mobile. The structure of the 20 for 20 promotion seems to further support that impression.

If Ting does get far better rates with Sprint, it leaves me wondering why Ting doesn’t offer Sprint-based service at better rates than service over other networks. My best bet is that having only one pricing structure keeps things simple for Ting’s customers, but there are other plausible explanations. Maybe a commitment to a single pricing structure gives Ting leverage in negotiations with network operators. Who knows? 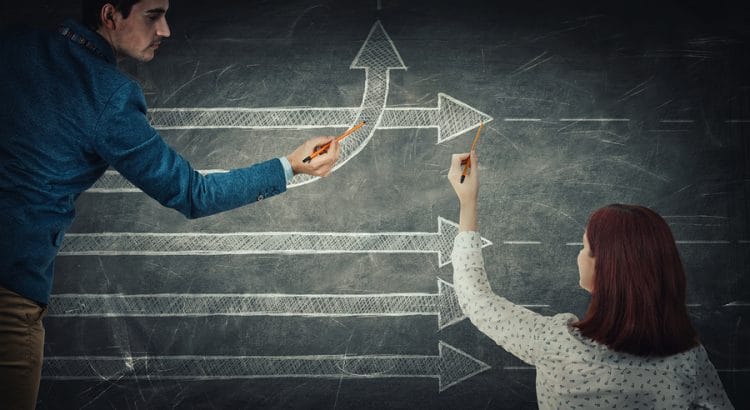 The new arrangement with Verizon is based on a five-year agreement that Elliot Noss, CEO and president of Ting’s parent company spoke positively about:3

“With Verizon, we will be adding the network that in our opinion has the best coverage and performance ratings in the U.S. Our contract with Verizon is better than that with T-Mobile in terms of rates, guarantees and other financial terms, which had negatively impacted Ting Mobile’s past performance. Finally, our dealings with Verizon to this point have been productive and professional. ​​So long-term, we see this as very positive news.”

I’ve previously raved about Ting’s customer support, but I’ve been reluctant to strongly recommend Ting since its rates have been fairly high for access to mediocre networks (Sprint and T-Mobile). If Ting’s rates don’t increase as a result of moving to Verizon’s higher-quality network, I think the case for recommending Ting becomes a lot stronger.

“We estimate the costs of migration, primarily in the form of SIMs, shipping and device marketing, to be in the range of $3 million this year, and as much as $12 million over the following years. These variable costs are mostly in the nature of the marketing costs needed to move customers from one network to the other, and will mostly be in the form of inducements, device subsidies and/or a form of service credit. There’s not a lot of precedent to provide guidance on which marketing programs will be most effective, and we are also unsure of how many, if any, of our customers will refuse or fail to move. This makes the total migration cost difficult to estimate. Taking on as much as $12 to $15 million in unplanned, one-time costs, over a few years, is a lot for us. That being said, this move is key to putting the mobile business back on a stronger long-term footing.

When Ting drops T-Mobile, it will no longer offer service over a GSM network. I expect the move from T-Mobile (and GSM) to Verizon makes more financial sense today that it would have a few years ago. As operators gradually replace their 3G networks with LTE networks, support for older GSM and CDMA technologies is becoming less important.