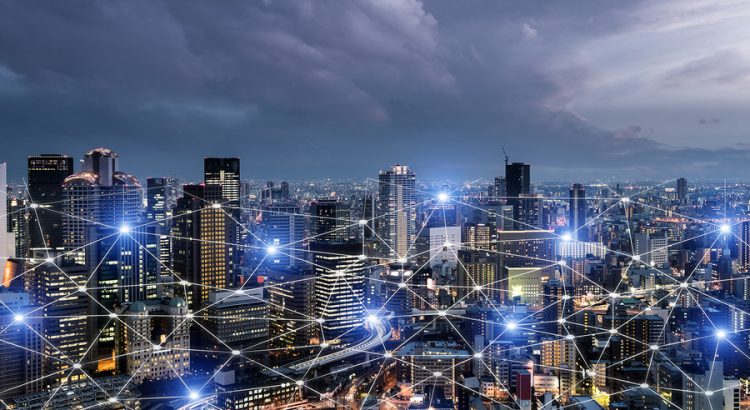 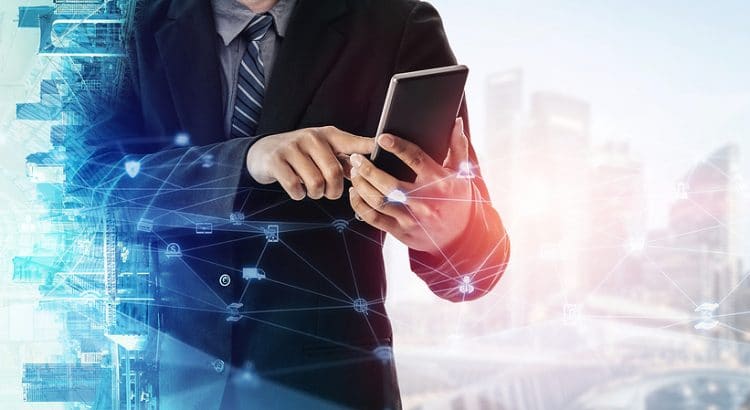 RootMetrics recently released a teaser of its results from network testing in the second half of 2020. As is usual in RootMetrics’ assessments, Verizon came out as the big winner. In all seven of RootMetrics’ primary scoring categories, Verizon either took first place or tied first place.

I didn’t find a lot of big surprises in the information that’s come out so far. While AT&T has been winning the top spot for speeds from some evaluators, Verizon had the highest median download speed in RootMetrics’ assessment.

RootMetrics’ full report on network performance in the second half of 2020 comes out on February 3. That report might include some interesting updates on the status of 5G deployments. 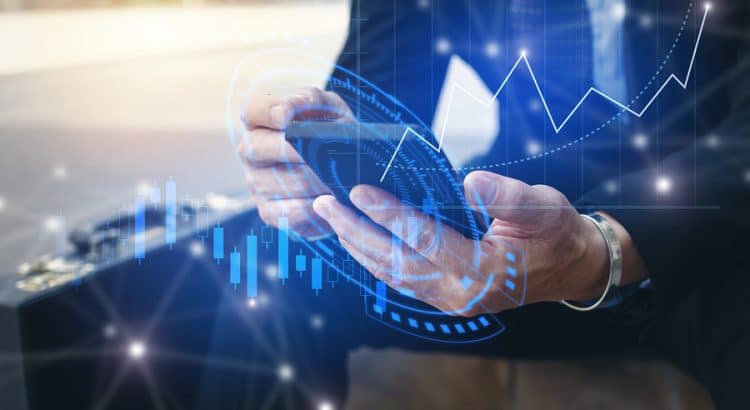 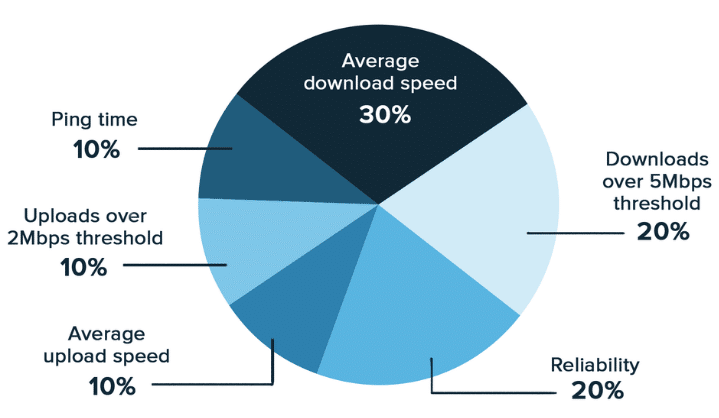 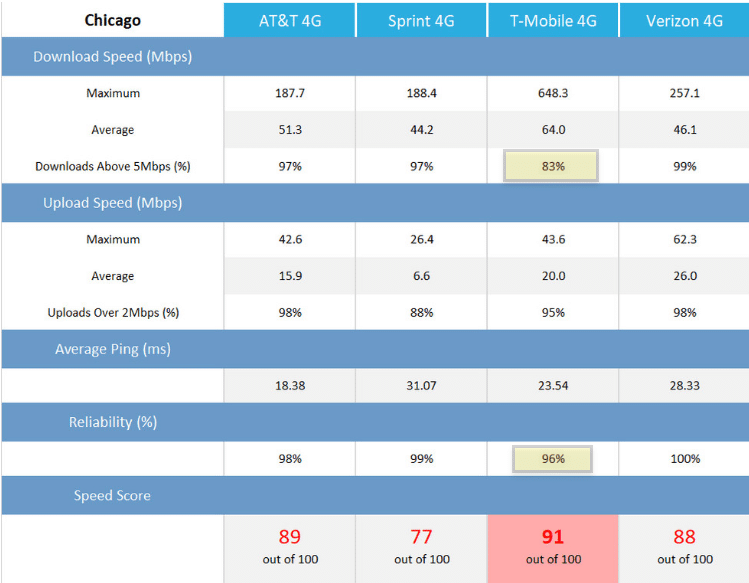